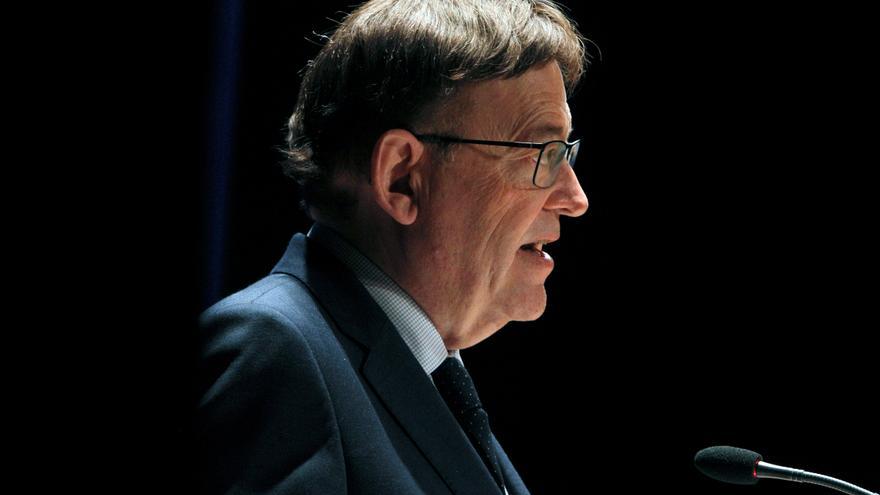 Alicante, Mar 28 (EFE) .- The president of the Generalitat, Ximo Puig, has criticized this Sunday “the speeches that cynically handle the word freedom” and has insisted that “our duty is to rebuild historical memory, remember, recognize responsibility as a country, recover the disappeared, repair all victims, reconcile and strengthen democracy. ”

This was stated by the president during his speech at the event organized in the port of Alicante on the occasion of the Day of Remembrance and Tribute to the Victims of the Civil War and the Dictatorship, in which the Minister of Participation, Transparency, has also participated. Cooperation and Democratic Quality, Rosa Pérez Garijo.

During the event, the head of the Consell discovered a commemorative plaque and assured that the port of Alicante “saw the last breath of a Republic that brought justice and freedom” and therefore “is the place where this had to be installed. first reminder, to be followed by many more ”.

The president recalled the 2,636 passengers of the Stanbrook merchant ship, which carried out the last evacuation of Republican refugees from the port of Alicante on March 28, 1939, as well as the more than 15,000 people who were trapped in the port and “Exile, death, concentration camps and harsh Francoist repression awaited them.”

For all this, he has assured that “beyond memory, our obligation is to work so that they feel pride in a democracy for which they fought so hard, suffered and dreamed of”.

Ximo Puig has assured that the Valencian Community has, since 2017, a Law of democratic memory and for coexistence, because “a decent society does not look the other way other than that of the victims.”

And he explained that “you cannot change history, but you can change the memory of the past, which we must look at head on, with a democratic spirit and humanistic attitude”, stating that “looking at the past does not seek revenge or nostalgia, but concord and a better future ”.

“Memory has to remind us that what happened can be repeated and warn us that no one is vaccinated against fanaticism, discrimination and confrontation,” he said.

During his speech, the president made reference to Max Aub, ensuring that he composed the most significant work on the Civil War and that following his wake in ‘Magic Labyrinth’, “our duty today is to reconstruct historical memory.”

Finally, the head of the Consell has issued a warning in the face of “new threats” that loom in the form of “polarization and foreboding, destructive noise and the cynical use of words such as freedom”, and has assured that it is necessary ” a renewed civic patriotism but inspired by the most important values ​​such as freedom, equality and fraternity ”.