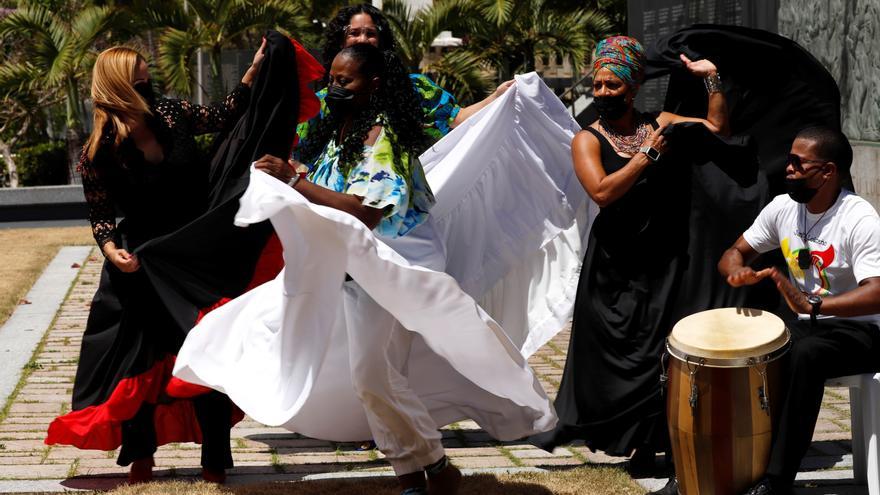 San Juan, Mar 23 (EFE) .- Puerto Rico commemorates this Tuesday National Pump Day, a musical genre born on the island with the arrival of African slaves centuries ago and that is reborn with strength with increasingly more women leadership.

The senator for the Mayagüez-Aguadilla district, Ada García Montes, who chairs the Education, Culture and Tourism Commission of the Upper House, told Efe that she has promoted the celebration of this day as a way to highlight an indigenous demonstration with a value to be preserved.

García Montes also pointed out that he wanted to combine National Pump Day with International Women’s Month this March, a good opportunity, he said, to highlight the contribution of Puerto Rican women to society and their increasingly prominent role in the bomb.

This musical genre stands out because the person who occupies the center of the batey or dance area directs the percussion with his gestures during the dance.

The Bomba is played with two or more drums called barrels, a maraca for the singer and some sticks that are played against the side of one of the barrels called cua.

“With this celebration we help to promote this rhythm and our cultural wealth is better valued,” said the senator.

The commemoration of the International Day of the Bomb was accompanied by an act held in the Plaza de la Identidad Puertorriqueña, on the south side of the Capitol (headquarters of the legislative chambers), in which several women were recognized for their relationship with gender musical.

For his part, the director of the Hermanos Ayala Folkloric Ballet, Raúl Ayala, told Efe that in recent years the Bomba has taken a great boom, after a few decades of certain decline.

He recalled that this resurgence originated in 1959, when the Hermanos Ayala de Loíza Folkloric Ballet was founded by his father.

At that time, the television producer Milton Lerh had a program on Telemundo’s Channel 2 called “Show Time”, in which a performance of Bomba was done, which was a turning point.

“That appearance on the television screen was a rebirth of a Bomba that was asleep,” said Ayala, after recalling that another step forward was lived about a decade ago.

La Bomba has different rhythms such as the sicá, cuembé, yubá or the six of Loíza, and uses a maraca and the cua, two of the main percussion instruments.

La Bomba stands out for the fact that it is the bailaor who directs everyone in the group, although on other occasions “a dialogue is established between the bailaor and the one who directs the drums,” says Ayala.

La Bomba as we know it today was born in the sugar fields and is considered a popular response to the music and dance of the aristocracy.