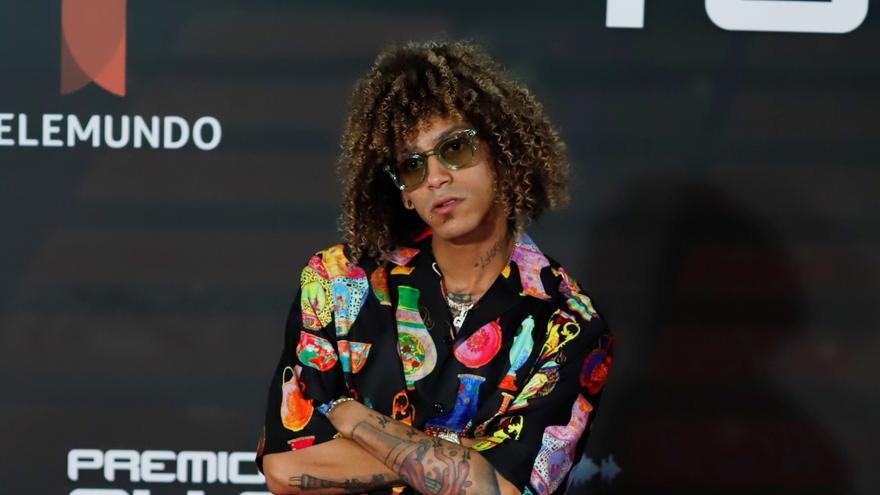 “This together goes down in history. I am extremely grateful to my colleagues and friends. The subject was brutal. Thank you all for the good energy and for giving everything to the song and music video,” Jon Z said in a press release .

The theme, which is in the style of the “drill” rhythm, a musical genre that originated in the 2010s in the American city of Chicago, pays tribute “to the divas” of the Latin urban movement and their “movements and sensuality”, according to was highlighted in the press release.

The “remix”, in turn, has a music video in which Jon Z, along with his colleagues who accompany him on this issue, “deliver a colorful and fun visual piece, with improvisations and originality by each artist”. highlighted in the statement.

The original single, featuring only Kevvo, has – so far – 16 million views on YouTube.

“NKB” is a release under the Chosen Few Emerald Entertainment label.

The original song, likewise, is included in Jon Z’s most recent album, called “Excuse the wait.”

Meanwhile, other outstanding songs that Jon Z has released are “0 Sentimientos” (remix), in which the veteran Puerto Rican reggaeton player Baby Rasta appears, along with Noriel, Darkiel, Lyann and Messiah; and “If I win a Grammy”, “I never love myself” and “Super Jon-Z”.