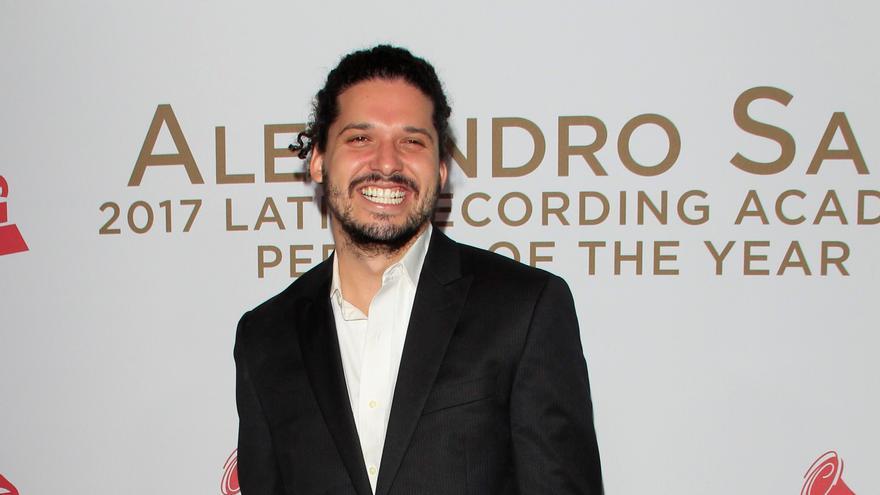 San Juan, Sep 14 (EFE) .- Puerto Rican rapper PJ Sin Suela launched his new song titled “MADRID” on the market on Tuesday, written because he planned to travel to the Spanish capital last summer, a trip that was never made in the end due to problems related to covid-19.

The artist, in a statement, said that he could not fulfill his trip to Madrid, but that, nevertheless, he was able to release all his expectations and dreams in this song.

“Perhaps it was better that he did not arrive in Madrid and that only this song came out, because from what I see it was going to be a little too good,” said the Puerto Rican.

“For now that my fans and the people enjoy, who need to have a good time, jump and clear,” he said.

The statement indicates that “MADRID” is made to be heard at full volume with a “cañita” or a beer in hand.

The song was produced by David B, producer of “Duolingo” and drummer of PJ Sin Suela.

“MADRID” is the single that kicks off the launch of what will be his next studio album, “De Vuelta A Casa”.

PJ Sin Suela, named after Pedro Juan Vázquez Bragan, is a Puerto Rican singer-songwriter who also has a doctorate in Medicine.

He studied two years at the University of Puerto Rico and another two at Villanova University, where he decided to do a home study in his bedroom bathroom and begin his solo career.

While studying medicine, he wrote and released a song every six months, for his limited time, but his music began to spread quickly.

The artist collected 13 songs and made a work called “Letra Pa ‘Tu Coco” that led him to sing on the most important stages of Puerto Rico.

PJ Sin Suela was recognized by the digital platform Pandora as one of the Latin Artists in Watch in 2018.