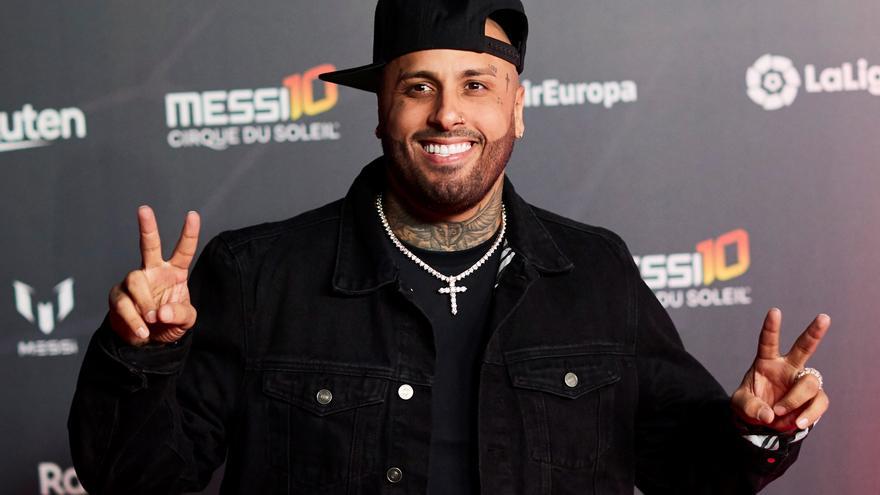 San Juan, Feb 8 (EFE) .- The Puerto Rican artist of the urban genre Nicky Jam and the “king” of Bachata, the New Yorker Romeo Santos, launch their joint song “Fan of Your Photos”, available from this Monday in all digital platforms, as reported in a statement.

For the second time in their artistic careers Nicky Jam and Romeo Santos make music together, after the first opportunity in 2017 with the hit “Bella y Sensual” (more than 653 million views on YouTube) in which they were also accompanied by the Puerto Rican Daddy Yankee.

The statement highlights that it is an “explosive” musical collaboration in which the artist of the tropical genre Romeo Santos adds sensuality and delicacy to the verses of “Fan de Tus Fotos”, while the pioneer of reggaeton Nicky Jam is in charge of bringing in his voice the rhythm and urban touch that characterizes all his songs.

The composition of the song was in charge of the same interpreters together with Andrés Jael Correa Ríos, Gerald Oscar Jiménez, Juan Diego Medina Vélez, Sky Rompiendo, Julián Turizo and Saga Whiteblack, under the record label La Industria INC.

The video of the song is also available on YouTube and it has romance and comedy situations starring Nicky Jam and Romeo Santos.

It was recorded in the city of Miam with the production house Boy in The Castle and the direction of Colin Tilley.