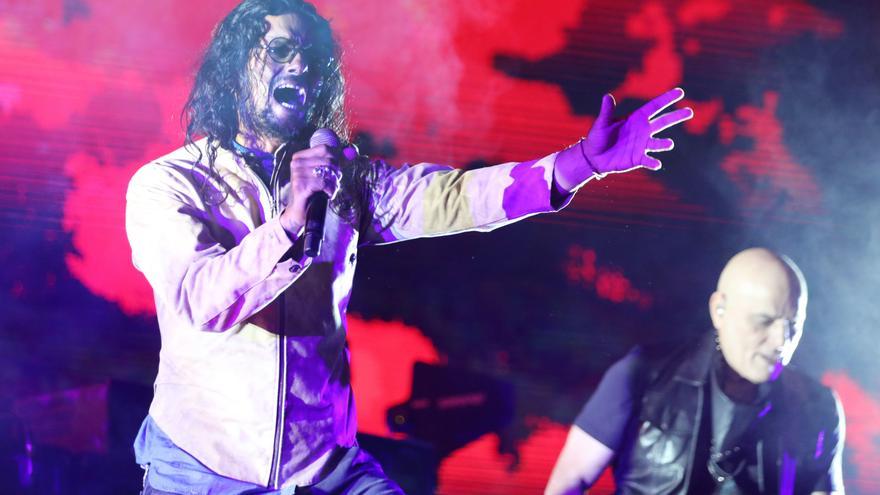 San Juan, Jul 26 (EFE) .- Puerto Rican musician Draco Rosa, winner of several Grammy awards and author of hits performed by Ricky Martin, has been invited to record the seventh season of the television series “The Bay”, which It is filmed in Puerto Rico this week, local media reported this Monday.

This season, titled “Island of Enchantment,” it will be directed by Puerto Rican director and Emmy winner Gregori J. Martin, whose family is from Aguadilla, a municipality on the northwest coast of the island.

The series will be filmed in San Juan, and the municipalities of Salinas (south) and Canóvanas (northeast), and is written by Martin himself, and his partner, executive producer Wendy Riche.

Production on the series began filming this week in Puerto Rico after garnering four Emmy Awards during the 48th Daytime Emmy ceremony, adding up to a total of 23 Emmy Awards won since airing.

Season 7 picks up on the aftermath of the season 6 finale that created countless opinions and criticism on social media and left fans wondering about the fate of the couple.

Along with Andrews, his co-star Tran is also filming on the island, alongside Mike Manning, who won an Emmy this year for Best Supporting Actor.

In addition, Puerto Ricans will also participate as part of the cast, the presenter and actress Tania Mamery, the singer Christian Pagán and the actor Yamil Ureña.

“The Bay” is currently available on PopStar TV and Amazon Prime Video in the United States, on Channel 10 and Ten Play in Australia, on SABC in South Africa and is distributed by GRB Studios internationally.