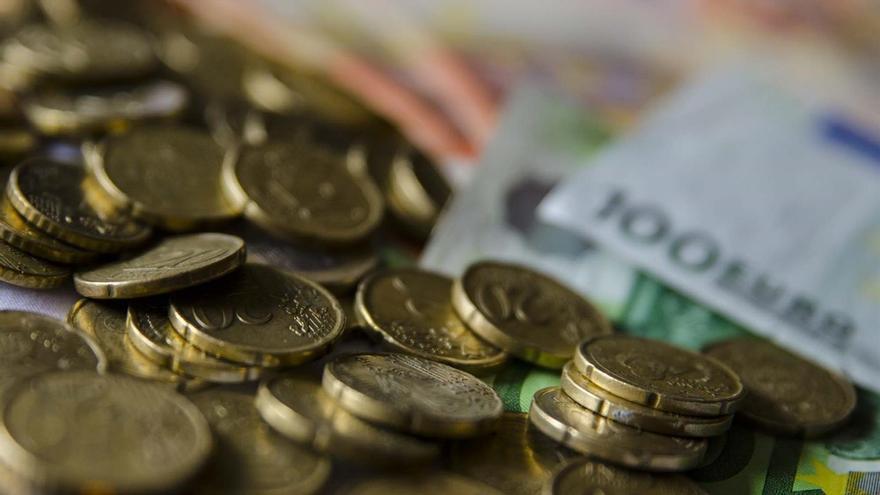 The debt of the public administrations as a whole increased in June by 2.5% compared to the previous month, adding 32,087 million euros more as a result of the Covid-19 crisis, to a new all-time high of 1,289,905 million. In this way, public debt remains above 100% of GDP, a value that already exceeded in May, according to data published this Tuesday by the Bank of Spain.

In this way, the public debt to GDP ratio would have remained above 100% of GDP in June after having already exceeded this barrier in May.

The increase in June is explained by the greater indebtedness of both the State, as well as the autonomous communities, municipalities and Social Security, which have had to make an extra spending effort due to the impact of the coronavirus crisis, as a consequence of the establishment of the state alarm on March 14 and the royal decrees approved to alleviate the crisis.

Specifically, the debt of the General Administration of the State marked all-time highs, along with that of Social Security, which is also at maximum, but debt also grew in autonomous communities and local corporations.

Meanwhile, the public debt of the autonomous communities also rebounded in June, although less than that of the State, with an increase compared to May of 2,773 million, 0.9% more, to 304,855 million. In one year, the regional debt has grown by 1.4%.

For its part, the debt of the Social Security administrations rose in June to 68,855 million (8,831 million more than the previous month), so it continued at a historical record. Year-on-year it grew by 41.4%, adding 20,162 million in just one year. The rebound is due to the loans that the State has granted to Social Security in recent years to guarantee the payment of pensions, whose monthly bill currently exceeds 9,800 million, although in the months in which there is extra pay, this is doubles.

According to the estimates of the Bank of Spain, in the most moderate scenario of GDP drop due to the Covid-19 crisis, the public debt ratio will rise to around 115% of GDP, while in the most adverse scenario it could exceed 120 % of GDP.