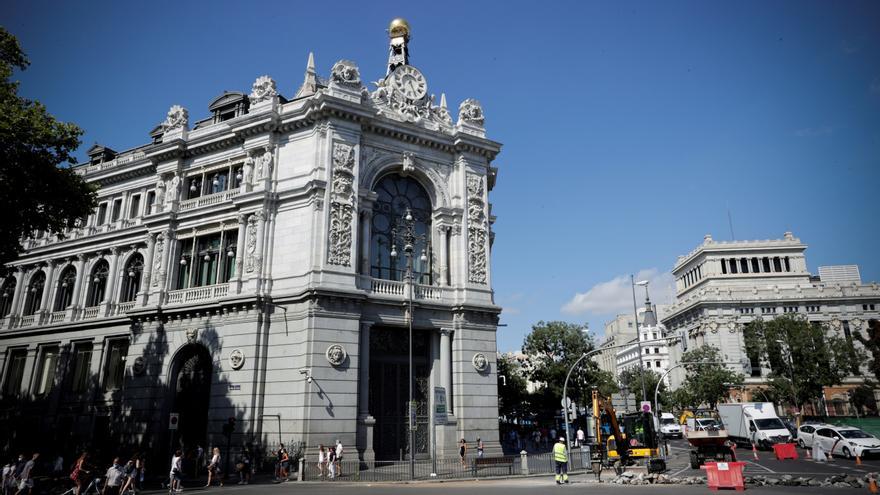 The debt of public administrations ended the year 2021 at 1.42 trillion euros. The weight of public liabilities closed at 118.7%, which represents a slight decrease compared to the end of 2020, in which the pandemic triggered the debt to 119.9%, as reported by the Bank of Spain this Thursday and has claimed the Ministry of Economic Affairs in a statement.

The data also supposes a lower closing than the one foreseen in the budget plan that the Government sent to Brussels in October within the process of preparing the public accounts for this year. In it, the Executive indicated that the debt would close at 119.5%, with a much lower cut than the one that has finally occurred. The Ministry has indicated in its statement that this greater than expected decrease is due to the growth of the economy in the second half of the year. "This good evolution makes a reduction in the debt ratio compatible with a policy of continued support for the most affected sectors and households," he defends.

Despite the decline in the peso over GDP, the truth is that the absolute debt closed the year on the rise. The 1.42 trillion euros in which the year ended represents an increase of 6.1% despite the figure at the end of December 2020. It does represent a slight decrease compared to the maximum reached in September last year, when the figure It came to exceed 1.43 billion euros.