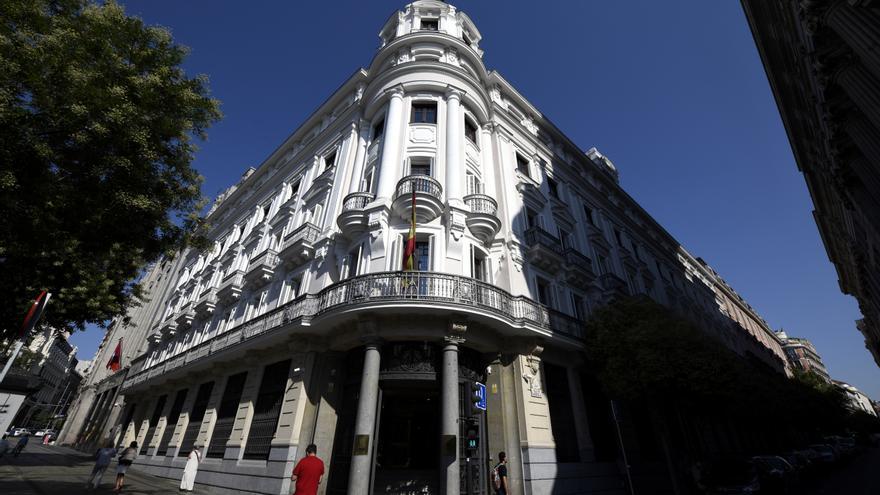 Public aid granted in 2018 in Spain represented 0.39% of national GDP, which represents an increase compared to 0.31% of GDP in 2017, although they remain well below the whole of the European Union where they remained at 0.81%, according to the 2020 Annual Report on Public Aid that the National Market and Competition Commission (CNMC) has made public this Wednesday.

Spain is the fourth EU Member State with the least public aid as a percentage of national GDP (after Ireland, Luxembourg and Greece). Northern and central European countries are by far the largest aid grantors within the EU.

The increase in Spain has occurred, above all, in so-called horizontal aid, a type of subsidy that is not restricted to specific economic sectors.

As a result, sectoral aids reduced their weight, which for the CNMC “is a positive figure”, since horizontal aids present less distortions to competition and are a priority for the EU. Competition highlights that since 2014 no new aid has been granted to the financial sector.

Regarding the objectives pursued, resources were devoted mainly to aid to individual consumers (for example, aid to non-peninsular residents) and relatively fewer resources to favor the ecological and energy transition, compared to the EU average.

Due to the crisis caused by COVID-19, public aid has had a great relevance in 2020. Competition warns that, on the one hand, at the European level there is a risk that the internal market will be affected by the notable differences in volume of aid between Member States; and on the other, at the Spanish level the aid system that has focused on endorsements and guarantees rather than direct grants.

With data from June 2020, Germany ranks as the outstanding leader in terms of the volume of approved aid. However, the effective disbursement by European countries of aid nominally approved by the EC has been relatively low in the first months of the crisis. As regards aid used in relation to national GDP, the cases of Spain and France stand out, with percentages that are around 4% of the respective national GDP.