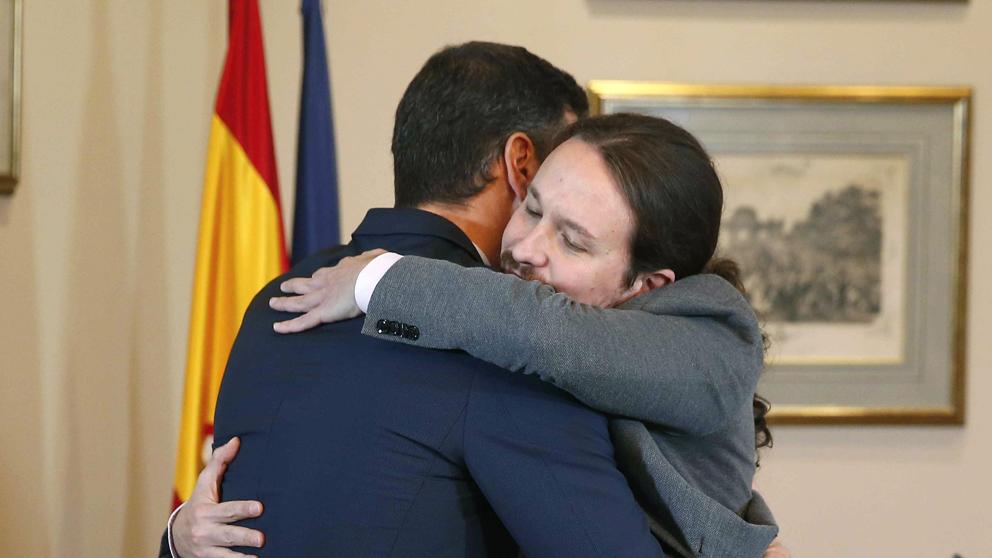 The
Brussels Prosecutor's Office he will ask the judge of the Chamber of the Council (Court of First Instance) to deliver both for all the crimes for which the Spanish Justice claims.

Today he will meet with him
Cantabrian Regionalist Party (PRC), which already supported him in the previous investiture. Next week he will meet with
Canary Coalition (CC) and Nueva Canarias (NC), and with the Galego Nationalist Block (BNG).

"From the Republican Group, this first meeting is expected to be the prelude to others that should end up happening," they point out in a press release.

After just under an hour, the spokesman for the Republican formation, Gabriel
Ruffian moved to Lastra that
ERC will continue in the 'no' to
Sanchez as long as I don't leave the "repressive way" in
Catalunya.

In addition to the abstention or positive vote of
ERC.

After sealing a historical
coalition government,
PSOE and United We Can continue to seek support to carry out the
investment and unlock the political landscape. To get parliamentary support they need the 'yes' of
Nationalists and regionalists.

Canary and Nueva Canarias Coalition have already said that they will not contribute to
blocking. While
ERC, in his first meeting with the
PSOE, ensures that it remains in the 'no' to
Sanchez.