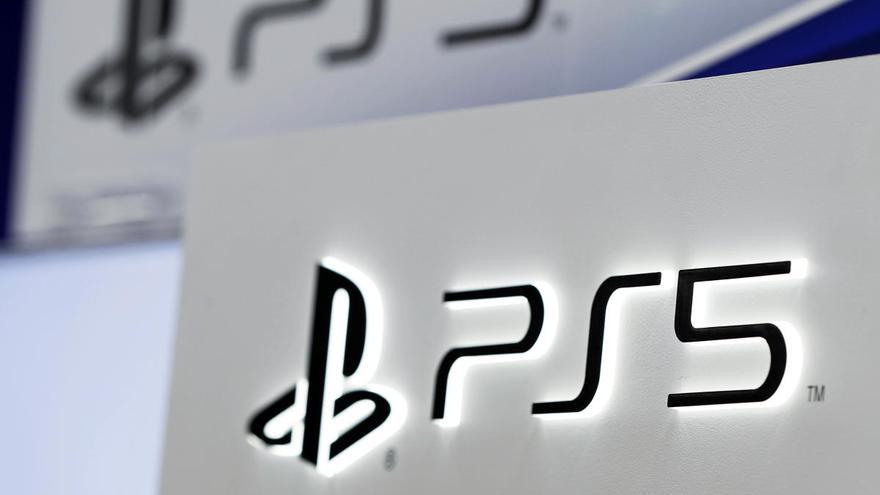 PlayStation 5, Sony’s new console, arrives this Thursday in the halls of the United States and on the 19th it will land in Spain. A new commitment by the company to revalidate its leadership in the video games sector with a catalog of exclusive games and a device that wants to break with the previous generation.

The console will come to Europe and Latin America a week after its appearance in a few countries, including the US, Japan and Mexico. As the company has announced, there will be no units available in stores due to the pandemic – only reserved units – in order to avoid the usual launch queues.

Ps5 arrives the same week as its competitor, Xbox series x, and it is a declaration of intentions in power, design and in the catalog of games that accompanies it. It comes in two models, one of them digital.

In Spain it will cost 499 euros vs 399 euros and in the United States 499 dollars vs 399 dollars. In the rest of the Latin American and European countries the price will vary.

In front of the black monolith of the Ps4, the design of its relay is curvy, white and quite large. It measures 39 centimeters high, much taller than the minimalist cube presented yesterday by Xbox (30 cm) and also than all its predecessors.

The new Ps5 is more powerful, as expected from a new next-generation console, although the power jump is greater than on previous occasions. It has a complex rendering process that makes the lights and shadows of the games gain in realism, the images have more resolution, and the effects are more detailed.

In the test model provided by PlayStation, the possibilities of the new console are more clearly appreciated in ‘Spider-Man: Miles Morales’, one of their new exclusive games. The neons of New York City, green, purple and red, and the play of lights in the first sunset scene, seem almost real.

In addition to the renewed interface, the Japanese company makes the most of haptic technology with its new controller, the DualSense. The level of detail is so accurate, which is noticeable if the game character is walking on water, pulling a rope backwards or running on uneven ground.

‘Astros PlayRoom’, the game that is incorporated into the console, is designed to explore all the possibilities of this new controller, and, incidentally, pay tribute to the company’s historical players.

The great asset of PlayStation to maintain the podium in this new generation of consoles are its games. The catalog of exclusive titles has, for now, ‘Astro’s Playroom’ -preinstalled-, ‘Marvel’s Spider-Man: Miles Morales’, the remastering of ‘Demon Souls’ and ‘Sackboy A Big Adventure’.

The first game that sees the light is the new one ‘Spinder-Man: Miles Morales’, from Insomniac, one of Sony’s studios, and makes it clear from the first moment everything that the console can give of itself in terms of loading speed, graphics improvement and power.

The exclusive games are, in addition to a sales claim, The titles that are best viewed on the device, because in a way, they are tailored to you and make the most of all your technology.

In the coming months ‘Horizon Forbidden West’, ‘Ratchet & Clank: Rift Apart’, ‘Gran Turismo 7’, ‘Returnal’ and other games will arrive on Ps5. No confirmed date, but for this generation new installments of successful chapters such as ‘God of War’ are also expected.

The new console is compatible with the vast majority of Ps4 titles, which should look better and faster on this new console.

The catalog of exclusive titles that PlayStation 5 brings under its arm is that of Sony’s great assets to win, at least at the beginning and as a sales pull, this new assault of the new generation of consoles.