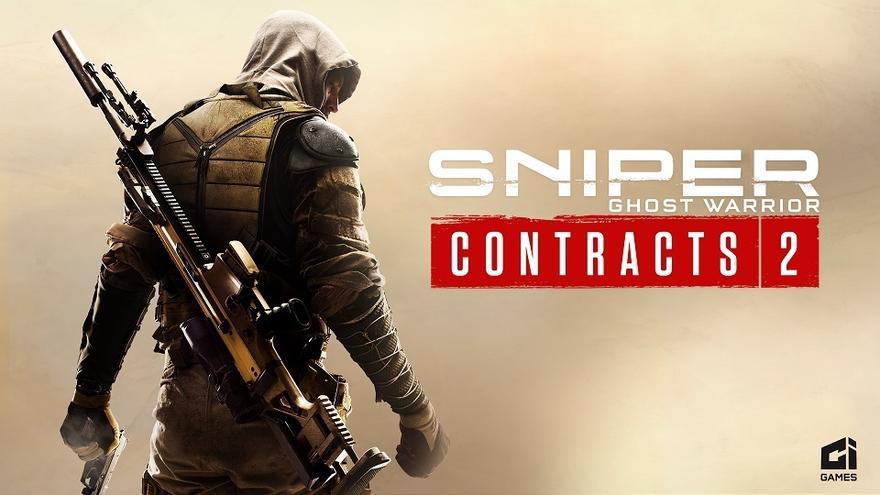 Madrid, May 7 (EFE) .- The version for PlayStation 5 (PS%) of the expected video game “Sniper Ghost Warrior Contracts 2” is postponed due to “unforeseen technical issues detected in the weeks prior to launch”, as confirmed by the CI Games company , game developer, in a statement.

The launch will take place “throughout 2021” without specifying any date, a situation that, according to CI Games, will not affect the launch date of this title on the rest of the announced platforms (PS4, Xbox One, Xbox X / S and PC) which is kept for June 4 of this year.

Due to this unforeseen event, the company will provide the first major downloadable content (a sprawling new map packed with new contracts) for free to the entire player base across all versions, including PS5, PS4, Xbox X / S, Xbox One. and PC.

In addition, both the digital and physical versions of PS4 will be released with the free digital update for the PS5 version, ready for download, ensuring that PS5 users can continue to buy and play the game on June 4.

PS5 users will also benefit from the launch patch, which will allow them to play the PS4 version of the game in 4k resolution.

“We could not anticipate these complications, however we would like to assure our players that our experienced team is working hard with the platform manufacturer and engine supplier to resolve issues as soon as possible,” says Tobias Heussner, Executive Producer. by CI Games.

With Sniper Ghost Warrior Contracts 2, CI Games sets new heights for its best-selling first-person sniper franchise of all time, with an extreme range of over 1,000 meters, wide maps, realistic gadgets and weapons, and a visual engine of Enhanced gameplay making this the best “Sniper” experience to date.