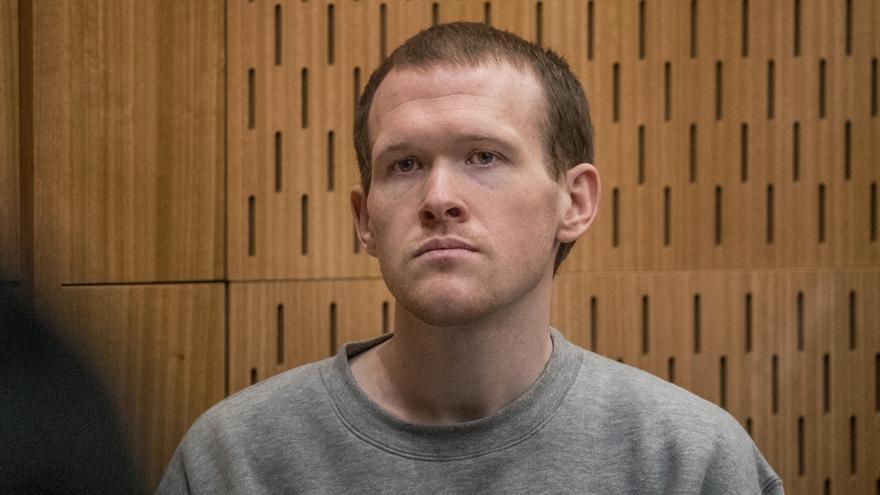 Sydney (Australia), Jun 14 (EFE) .- The controversy surrounding the film project on the 2019 supremacist attack in New Zealand has caused one of its producers, Philippa Campbell, to decide to abandon the project.

Campbell of New Zealand producer Field Theory announced his withdrawal after criticism from the New Zealand Muslim community, who say the project is premature and focuses too much on Prime Minister Jacinda Ardern, NZTV reported Monday.

The prime minister herself also today expressed her "discomfort" with the film, which will be titled "They are us", although she stressed that it is not her role to say what projects should or should not be carried out.

Ardern indicated that the attacks, which caused 51 deaths, occurred a short time ago and that in the future he does think that the stories of the tragedy should be told, but he did not support it being his own.

"I do not consider mine to be one of the stories that has to be told," he said at a press conference.

The National Islamic Youth Association started a petition on Change.org to boycott the film with the aim of obtaining 75,000 signatures, of which they have obtained 61,000 in a few days.

On Thursday, the film magazine "The Hollywood Reporter" reported that the film will be written and directed by New Zealander Andrew Niccol, while Australian actress Rose Byrne will play Ardern.

"'They are Us' (title that comes from the phrase used by Ardern after the events) does not focus much on the attack but on the response to the attack," Niccol told the US media, adding that it is "how a Unprecedented act of hatred was overtaken by a flood of love and help. "

The announcement of the film, which is not yet known when it will begin shooting, drew a barrage of criticism in New Zealand by those who call it premature due to the short time since 2019 and leaving Muslim victims and heroes in a background.

"We prefer a film that focuses on the victims of the attack and their families," said the representative of the Council of Islamic Women in New Zealand, Anjum Rahman last week.

One of the harshest criticisms came from the writer and activist Guled Mire, who called the film "insensitive" considering that it fuels the "white savior mentality" by focusing on Ardern, according to TVNZ.

Ardern generated worldwide admiration for his empathy by coming with the Islamic veil to meet with the victims of the March 15, 2019 attack on two mosques in the city of Christchurch, as well as for promoting compassion and empathy with the victims, in instead of prioritizing revenge.

Following this attack by Australian Brenton Tarrant on March 15, 2019 with semi-automatic and military-style weapons and which was partially broadcast on social media, Ardern also launched an international crusade against hate messages and promoted a tenure reform. of weapons.

Likewise, the Labor leader, who distanced herself from the film, ordered an investigation into this tragedy, the author of which was sentenced to life imprisonment without the right to bail.