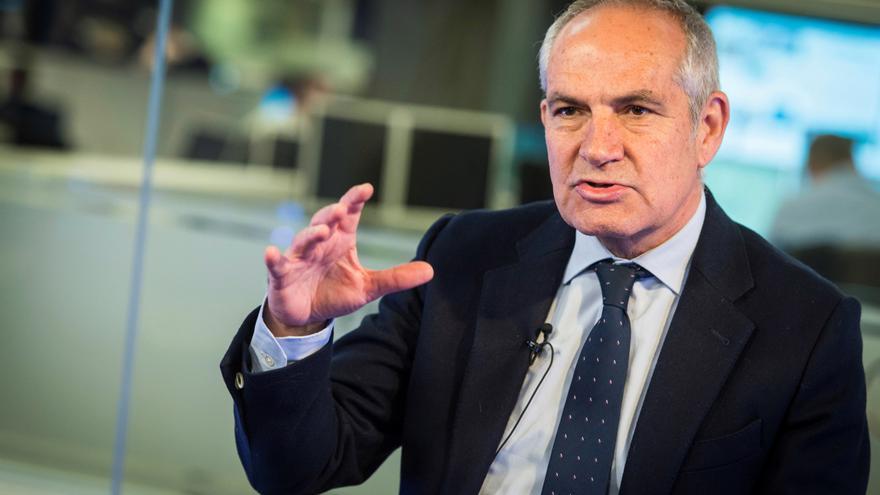 Prisa continues to take steps to close the Cebrián era. The education and media company has decided to fire Antonio Caño, who was director of El País between 2014 and 2018. At this time, Caño held a position without responsibility, since he was a digital advisor to the business group, and published a monthly opinion article in the newspaper he directed. His opinion columns were especially focused on Spanish and American politics, of which he was a specialist since he had been chief correspondent in Washington.

Company sources point out that Caño's departure has been made with an objective dismissal that is due to the reorganization of the company that is being carried out. For a few months, Prisa has launched a "profound renovation of the company to make it profitable" which led to the dismissal of historical executives such as veteran journalist Augusto Delkáder, who was fired from his position as editorial director, among others.

These changes in Prisa are the consequence of the takeover of the company by the Amber Capital fund, the company's largest shareholder, supported by Vivendi and Telefónica. Sources familiar with these movements suggest that the changes are due to the need to modernize and digitize the control panels of a group whose main leaders still followed management formulas that had not been able to bring the company to profitability.

Caño has developed almost his entire professional career in El País, a newspaper in which he entered in 1982 after his time at the EFE agency. After building a consolidated career as a correspondent in several countries, including Mexico and the United States, the then president of Prisa Juan Luis Cebrián appointed him director of the newspaper in 2014.

Appointment with prior filtration

His appointment was preceded by a bizarre episode. Cebrián had asked Caño for a secret report on the necessary changes in the newspaper to face the drop in audience with a newsroom disenchanted by the ERE they had suffered. Caño mistakenly sent the report to more than fifty journalists from the outlet. The document was devastating with the management team, headed by Javier Moreno, and called for its “profound, almost total renewal.” The consequence of the leak was the acceleration of Caño's appointment as director of El País.

His election was interpreted as a reinforcement of the conservative turn that El País had undergone in recent years. Since the victory of the PP in the 2011 elections, Cebrián had publicly praised the figure of Mariano Rajoy, as opposed to the management of José María Aznar. On numerous occasions, editorials favorably received certain reforms approved by the conservative government in economic policy.

As the fifth director of El País (he has been the only one in the history of the newspaper that did not exceed 50% of support from the newsroom) assured in its beginnings: "I have no intention of right-winging or left-winging this newspaper, which I respect too much to subject it to whims or personal ideological ups and downs." The reality was that Caño confirmed the conservative turn of the newspaper, which was reflected in an editorial position favorable to the Executive of Mariano Rajoy.

From his time as director, several editors recall that "it was a matter of conflict to bring news to the newspaper, any information that could be uncomfortable for the PP government or for some companies became a problem, it was frustrating." Also that Caño displaced some editors to correspondents or other sections because they were uncomfortable journalists for the Government of Mariano Rajoy.

In addition to defending the right-wing Executive, Caño imposed during his period as director an editorial line focused on achieving a government of concentration between the PP, PSOE and Ciudadanos and an outrageous anger against Pedro Sánchez, to which he dedicated one of the harshest editorials against a PSOE leader in the history of El País. In its last article in the newspaper last May, he kept his obsessions intact.