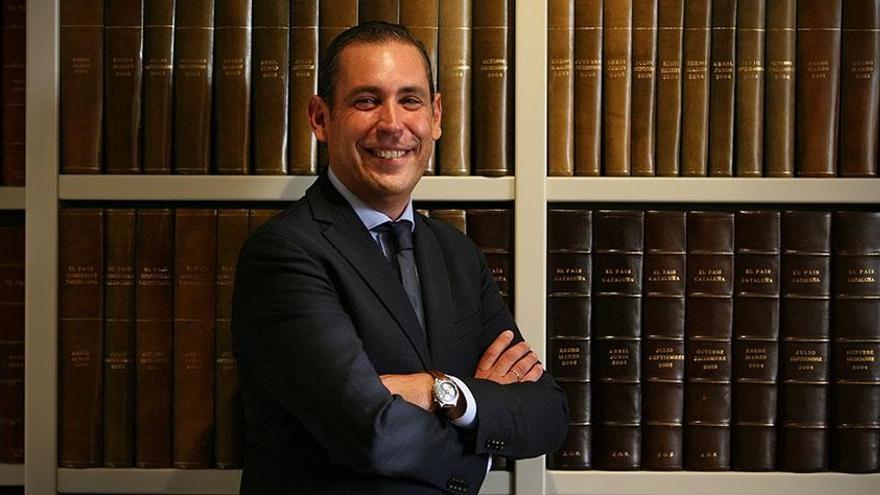 New changes in the dome of Prisa. The board of directors of the education and media company has approved the appointment of Manuel Mirat, as CEO of Santillana, once the division of the company into two companies has been launched, one for the Education business and the other for Media, where El País and Cadena Ser would be. Mirat was CEO of the entire group since 2017.

The company has published a statement in which it assures that the Board “understands that with this alternative a greater focus will be obtained from the executive teams and a better execution capacity in the two business plans, which each require enormous dedication and strong leadership. ”

Until the next General Meeting of Shareholders of Prisa, the current CEO of the company, Manuel Mirat, will lead the transition process towards this new organization.

The announcement of Mirat’s new responsibility comes after the exclusive one of elDiario.es in which he reported on the exits of the former President of the Government Felipe González from the editorial committee, in addition to the dismissal of veteran journalist Augusto Delkáder as editorial director. They are replaced by Manuel Polanco, son of the group’s founder, and Miguel Barroso, who, in addition to being on this editorial committee, has been approved to join the Prisa group’s board of directors as a representative of Amber Capital, the company’s main shareholder.

The current CEO of Santillana, Miguel Ángel Cayuela, after 35 years in the company, will end his executive duties at the next General Shareholders’ Meeting. Cayuela will remain as a director on the Santillana board of directors.

On the other hand, the company has set up a Digital Transformation Committee for the Group’s media (PRISA Media), with the aim of “defining, supporting and consolidating the ambitious digitization process in which the company is immersed”. This committee, which will report directly to the Board of Directors, will be chaired by the vice president of Prisa, Rosauro Varo.

Also present in this committee will be the main director of Prisa Medios, whose selection process the company has already started with the aim of “seeking greater platformization of capabilities, enhancing the global reach of products and revolutionizing the way of working, culture corporate and talent “.