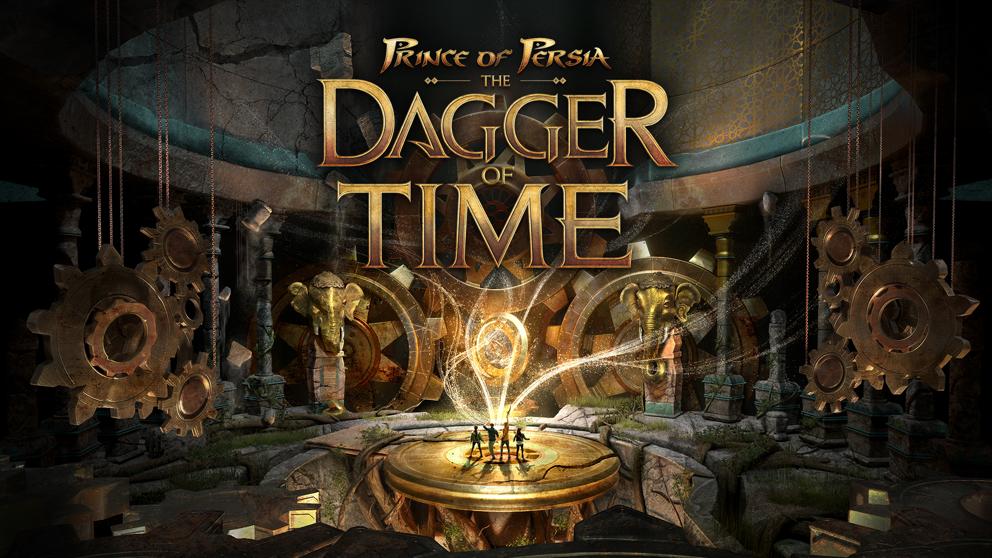 This cooperative adventure will be the third virtual reality experience that Ubisoft has designed specifically for escape rooms, and will join the other two set in the universe of Assassin’s Creed. On this occasion, the adventure will allow two to four players to work together to solve different puzzles together and thus escape from a renewed version of the Fortress of Time.

Although images of this Prince of Persia: The Dagger of Time have not yet been shown, Ubisoft has confirmed that the game will be based on Prince of Persia: The Sands of Time, the popular sub-series that meant the jump to 3D of this classic of The platform games. In addition, it has also been announced that it will be an experience for all ages.

The development of this immersive experience is in charge of Ubisoft Düsseldorf and, as the company has explained, it is part of the strategy of strengthening Ubisoft’s position within the market for location-based VR rooms.

Ubisoft has not announced the premises where you can enjoy this experience, but as can be seen on the official website of Ubisoft Escape Games, the publisher currently has commercial agreements with six rooms in Spain (in A Coruña, Almería, Barcelona, ​​Seville, Valencia and Valladolid), with what it would not be surprising that the game can be enjoyed in these locations.

Coinciding with the announcement of Prince of Persia: The Dagger of Time, the creator of the original title, the New York video game designer Jordan Mechner, has expressed his joy for this announcement. “At last I can have in my hands a Real Time Dagger that really works! I always wanted one, ”he said on Twitter.

La Vanguardia had the opportunity to make a
interview with Jordan Mechner
during the last edition of the Gamelab congress on the occasion of the thirty anniversary of this influential video game. “I am honored that Prince of Persia is such a remembered game,” he said.

It is the third virtual reality experience of Ubisoft, which seeks to strengthen its presence in the market segment of the ‘escape room’