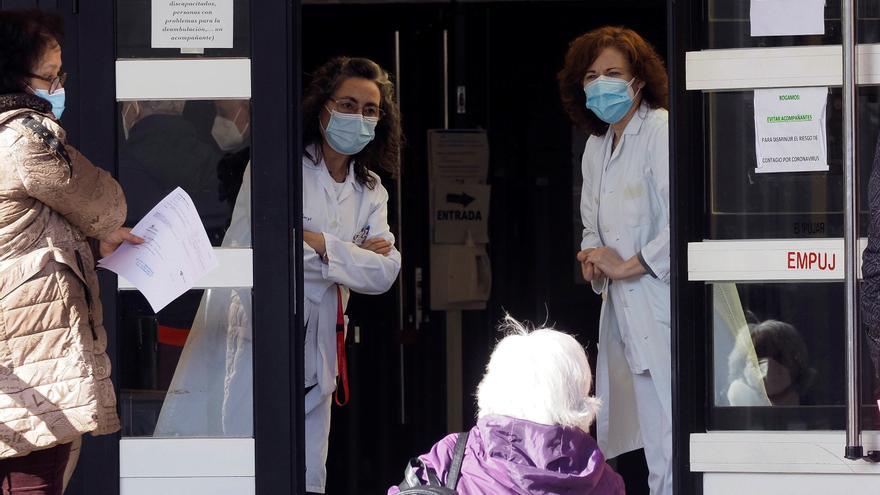 Family doctors have come to assume an average of 55 patients a day during the second wave of COVID-19, this is the case of professionals from the communities of Aragon, Castilla y León, Extremadura and Murcia, while in three other autonomies they assumed up to 50 as the Valencian, Asturias and Castilla-La Mancha.

These are data from a study by the Spanish Society of Family and Community Medicine (semFYC) on the activity carried out in Primary Care during the pandemic that collects new figures but also others already known such as those of the first scourge of the coronavirus in March and that has been published in the Clinical Journal of Family Medicine.

The work recalls the data from the survey carried out by semFYC in March among primary school professionals, which made it possible to quantify around one million those affected by COVID in Spain, with more than 900,000 milds and no tests attended in this healthcare service.

As a national average, primary school professionals attended about 35 patients a day, most of them by telephone.

Already in the de-escalation, in July, the average number of consultations was 43 a day in most of the communities, which were distributed in 32.5 telematics and ten face-to-face, but there were regions that exceeded that figure.

In fact, the work published by the semFYC and signed, among others, by its president, Salvador Tranche, points out that in that period the epidemiological situation and the healthcare pressure "were greatly stressing" the Primary: "The saturation of the summer complicated the queries and they overflowed. "

Then the second wave arrived, and the Primary, in addition to having assumed the COVID diagnostic tests, began with the flu vaccination campaign and the follow-up of the positive contacts, among others.

For their part, Asturias, Castilla-La Mancha and the Valencian Community were in the 50 medical acts a day and the rest assumed an average of 40 patients a day, with the exception of Galicia, with 35.

The semFYC maintains that Primary Care in Spain is "strong" and that its professionals are "versatile and have a high level of professionalism, but they are currently few, and the future is expected even more uncertain."

He considers that at no time have they perceived "that there was a community approach to the pandemic" so he demands that the administrations listen to "prestigious entities" that insist on relying on this level of care.