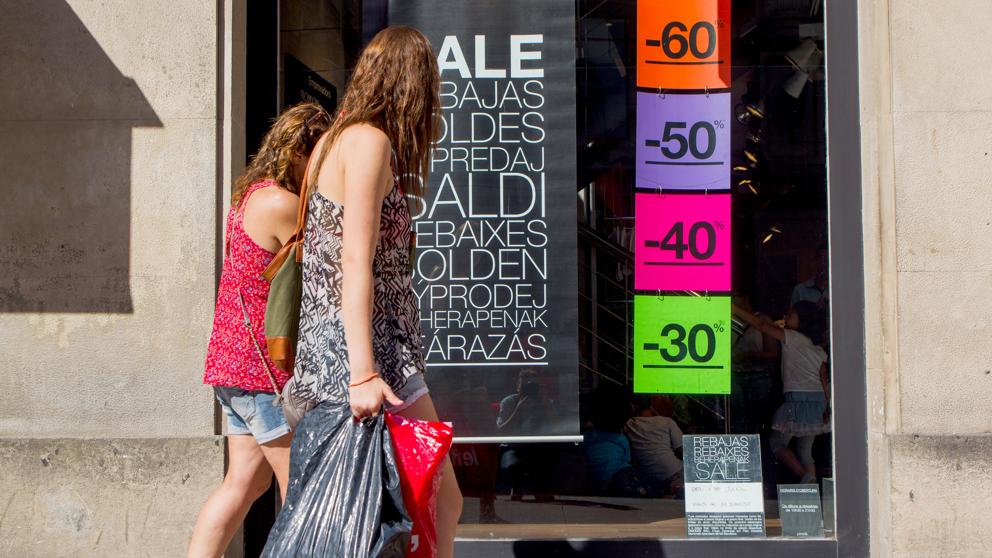 The Consumer Price Index (CPI) fell 0.1% in August in relation to the previous month and cut two tenths its interannual rate, until the 0.3%, its lowest level since September 2016, according to the definitive data published this Friday by the National Statistics Institute (INE), which coincide with those advanced at the end of last month.

Statistics has attributed the decrease in the interannual rate of the CPI for August to lower electricity, gas and fuel prices and to the fact that the prices of accommodation services increased less than they did in August 2018.


The interannual CPI returns to the downward path after a tenth rose in July and stood at 0.5%

The interannual rate for August is the thirty-sixth positive rate that chains the year-on-year CPI and implies that prices are now 0.3% higher than those of a year ago. With the August data, the interannual CPI returns to the bearish path after a tenth rose in July and stood at 0.5%.

Core inflation, which does not include the prices of energy products or unprocessed foods, remained at 0.9% in August, placing six tenths above the general CPI.

In the eighth month of the year, the Harmonized Consumer Price Index (HICP) placed its annual rate at 0.4%, two tenths less than in July.

Among the groups that contributed in August to the decrease in the annual rate of the CPI are housing, transport and hotels, cafes and restaurants

According to the INE, among the groups that contributed in August to the decrease in the interannual rate of the CPI are housing, which cut its annual rate by more than 1.5 points, to -3.3%, due to the reduction of electricity and gas; transport, whose annual rate fell three tenths, to 0.2%, due to the lower cost of fuels; and hotels, cafes and restaurants, which reduced their annual rate by one tenth, up to 1.9%, due to the evolution of the prices of accommodation services.

In contrast, the leisure and culture group raised its interannual rate four tenths in August, to 0.1%, due to the increase in tourist packages.