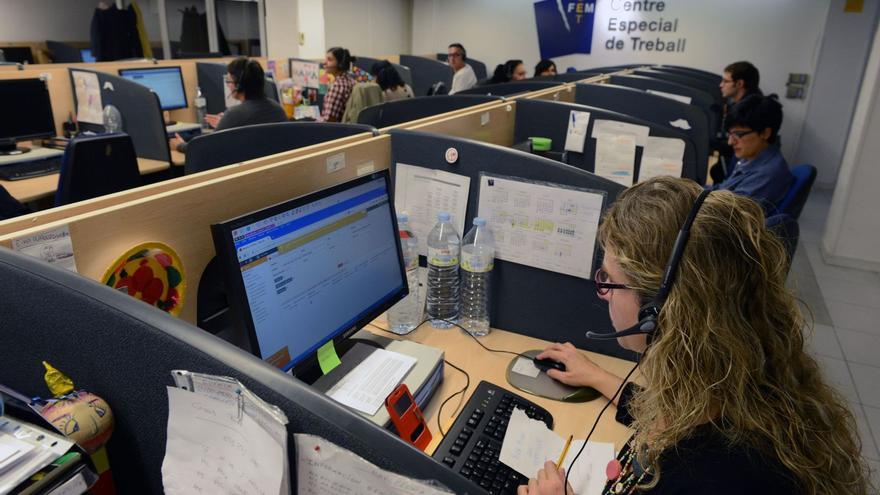 “You have contacted the telephone service department. If you are already a customer, say or check one. If not, say or check two. If you want to speak to billing, press three or say billing. I did not understand you, repeat, please. This call is going to be recorded, to know our data policy, dial four...».

These phrases, pronounced by flat voices devoid of nuances, constitute the sound universe with which consumers usually live when they go to the customer service department of any company or call any public or private entity to make a transaction. In reality, the person speaking on the other end of the phone is a chatbot, a computer program designed to hold conversations with humans through automatic responses.

There are some equipped with artificial intelligence that are capable of detecting even the age and emotional state of the caller and manage to process their demands quickly. But others are crude and repetitive and end up boring the customer, who ends up hanging up frustrated without getting their problem resolved.

What none - not even the most sophisticated ones - achieve is freeing the user from the uncomfortable feeling of dealing with a machine, an experience that not all consumers accept with pleasure and that often translates into pathetic scenes of shouting at the phone requesting that happen to a human being.

This complaint could become part of the past if the law promoted by the Ministry of Consumer Affairs to regulate the operation of customer service comes to fruition and, as the main novelty, contemplates that users can demand to be attended by people, and not computer programs, when they call these departments.

The proposal, which must be discussed by the parties in Congress in the course of 2022, has generated controversy between consumers and the companies dedicated to answering their calls. Both of them seek customer satisfaction, but they do not agree when it comes to pointing out whether this care work is better done by a robot or a human.

“The future is omnichannel, not going back to the operator that takes all the calls. In a decade, when we have to solve a problem with a company, we will talk to it on Whatsapp, email, social networks or by phone. But in all these channels it will be artificial intelligence that will give us the solution, or it will find the specialized agent that will help us”, predicts Bertrand Delort.

Tags: one, press, robot, service, you