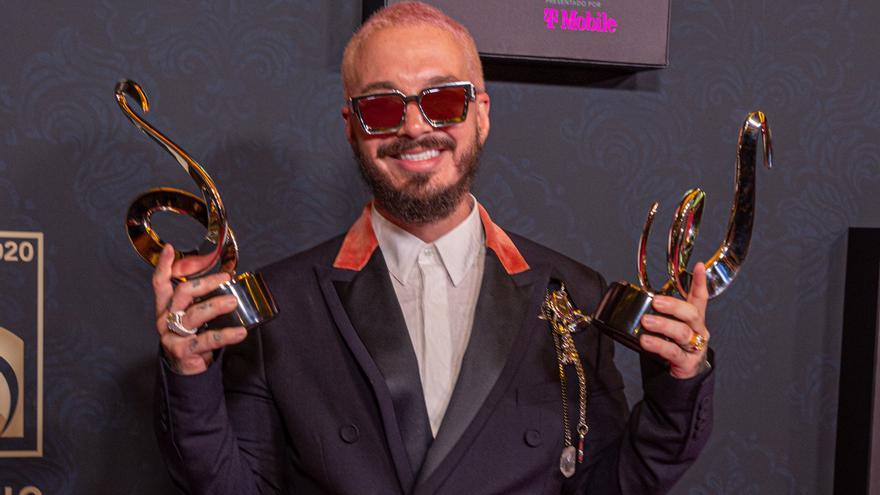 Miami (USA), Feb 17 (EFE) .- The thirty-third edition of the Premio Lo Nuestro, the oldest Latin music award in the United States, will be held this Thursday in Miami with a carpet and with live numbers, although without an audience and with the notable absence of J Balvin, the artist with the most nominations, fourteen.

In addition to J Balvin, other notable absences will be those of Bad Bunny, Karol G, Sebastián Yatra and Sech, with seven nominations each, while Ozuna, a candidate in eight categories, has already recorded his presentation and will not be live at the gala .

Those who will be are Maluma and Camilo, the artists who follow J Balvin in nominations, with twelve and ten, respectively.

“The Premio Lo Nuestro was the only one of the important prizes that could be awarded last year. The fact that we are about to do it again makes us think about how our life has changed since then. Much has been achieved,” he told Efe. Chiquinquirá Delgado, one of the conductors of the ceremony.

The Venezuelan presenter will be accompanied by the Mexicans José Ron and Yuri.

Unlike the Premios Juventud and the Latin Grammy, the two broadcasts carried out by Univision in 2020, the Premio Lo Nuestro will have its traditional magenta carpet at the American Airlines Arena, where the gala will take place.

“We are going to miss the public a lot,” Delgado acknowledged.

Univision announced that the carpet and a large part of the show will be broadcast live, although as few people as possible will participate in it and will be held under strict measures against covid-19.

The rehearsals have allowed us to see emotionally charged musical numbers, such as a tribute to Armando Manzanero by Alejandra Guzmán, Lila Downs and Arthur Hanlon.

Another special moment will be the first live performance of “Amen”, the success of Mau and Ricky, Camilo, Eva Luna and Ricardo Montaner.

Carlos Rivera and Maluma will present the remix of their song “100 años”, while Daddy Yankee and Marc Anthony will share the stage by singing “Back to the back”.

Luis Fonsi has announced a premiere and Rauw Alejandro and Selena Gómez will perform “Dance with me”, which is part of the first album by the American artist in Spanish.

Chiquis, Kinki and Gloria Trevi will pay tribute to the Los Ángeles Azules group, which will be recognized with the Musical Legacy Award.

Trevi will also take a musical tour of his career to celebrate his Lifetime Achievement Award, one of the special awards of the night, together with the Puerto Rican reggaeton artist Wisin, distinguished with the Excellence Award.

The most important awards will be delivered live, while the rest will be announced on the social networks of the Premio Lo Nuestro.

During the evening, in Delgado’s words, “music, resilience and hope” will be celebrated after a few very difficult months for the world and the music industry.