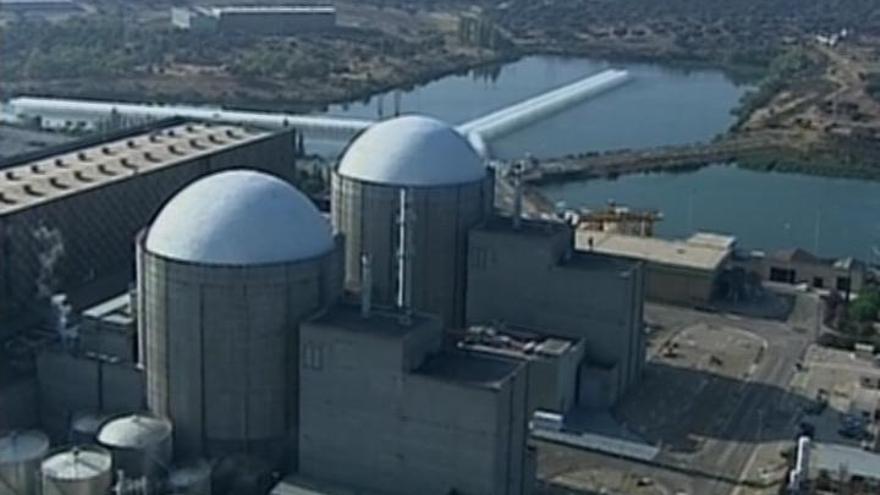 PP, Vox and, to a lesser extent, the PNV have maneuvered in Congress to torpedo the bill presented last summer by the Government to tackle the so-called "benefits fallen from the sky"that nuclear and hydroelectric plants receive due to the rise in the price of CO2. A measure classified in June as "confiscatory" by the Nuclear Forum despite the fact that it has the endorsement of the State Council, which believes that it allows eliminating "undeserved profits" from companies.

This body determined in July, after the changes in the initial text, that the project includes "a balanced solution that adequately weighs the interests at stake", "is not expropriatory" and eliminates what European jurisprudence has described as "undeserved gains" for companies in the sector. These are the benefits derived from the marginalist design of this market, which means that all generators benefit from the internalization of the CO2 price in the offers of gas plants, which are the ones that usually determine the price and do pay for it. to emit.

The PP tried a couple of weeks ago to overturn the mechanism proposed by the Government which, according to its deputy Diego Gago, "intends to levy a tax on water, wind and nuclear power." The popular, who raised a very similar initiative days before the government did, presented an amendment to the totality to which Vox adhered and that was rejected by a large majority of Congress when it received 198 votes against.

Among the formations that opposed overturning the bill was the PNV, which, however, already warned then that the text would need "qualifications and improvements."

As it progressed Information, the nationalist formation has presented an amendment to the text so that the cut is limited to the facilities "whose remuneration is set with reference to the price determined in the electricity wholesale market." With this, all bilateral contracts (known as PPAs) would be excluded from the cut, without distinction between whether they are with third-party companies or with the power companies themselves. And the norm would be very denatured.

In its report, the Council of State included an allusion to PPAs suggesting "to reconsider or adequately justify" the treatment of these contracts, but without going into details about it. The advisory body issued an overall assessment favorable to the text, "without a doubt," said the third vice president, Teresa Ribera, on February 14, arguing that, according to that opinion, "the marginalist nature of the market does not mean that interventions cannot take place, as long as they are justified and not discriminatory, as is the case in this case. "

The body chaired by former vice-president María Teresa Fernández de la Vega rejected that the rule represents state aid for imposing differences in treatment between generation technologies, as argued by the companies, or that it is contrary to EU law, although it did recommend filing conversations with the European authorities for being a pioneer mechanism on the continent; He also rejected that it violates the principle of equality contained in the Constitution.

The report praised the "detail and clarity" of the memory and the explanatory memorandum of the text, applauded the introduction of a minimum price of CO2 from which the reduction is activated and understood that the mechanism respects the principle of reasonable profitability. "Nor can it be considered that there is a violation of property rights or freedom of business, since the measure is not expropriatory," he stated.

"The planned mechanism for reducing the perceived excess income is adequate, both for the purpose pursued (to reduce the price of electric energy and favor the electrification of the economy), and in terms of the general lines of its design and justification," he concluded the Council of State.

The first version of the text transcended 150 days ago, beginning a war between the electricity companies and the government in parallel with the exponential increase in the wholesale electricity market and the Executive's measures to try to contain its impact on consumers.

This mechanism is one of the proposals that the Executive has raised to reduce the remuneration of the companies and lower the price of the final receipt. And in the Ministry for Ecological Transition they defend that the CO2 scheme is similar to the one that inspires the reduction of the Royal Decree-Law that it approved in September, already with the megawatt / hour (MWh) above 150 euros (now it already exceeds 200 euros), to reduce the over-remuneration that, according to the Executive, companies receive due to the rise in gas and its effect on the wholesale market .

This other cut was approved pending European measures that Spain demands along with other countries such as France, and that it rejects. another bloc led by Germany and the Netherlands. Congress has already validated it after Ribera commits to qualify it so as not to harm the industry.

This Tuesday, the Council of Ministers plans to approve a new Royal Decree Law which, as Pedro Sánchez announced last weekend, will allocate 100 million euros to vulnerable households, will include measures to "help industries and companies to protect their contracts against the rise in energy prices" and will allow "to incorporate transparency, and therefore control, in the formation of electricity tariff prices." Ribera advanced a few days ago that the Government will freeze the increases in the receipt of the 1.2 million domestic consumers who have been granted the discounts of the social bonus.

If the cut approved in September to reduce the extraordinary benefits due to the rise in gas is temporary (until March), that of CO2 would be structural. In August, the Government estimated the reduction in income for companies at 625 million, after establishing a minimum threshold of 20 euros in the price of a ton of carbon (now around 60 euros) from which the reduction is activated.

In addition, it was established that the cut would affect non-CO2 emitting plants started up before October 25, 2003 (date of the directive that created the European emission rights market), and not 2005, as indicated the initial project. The text contemplates allocating 90% of the proceeds to cut charges (regulated part of the receipt set by the Government) and the remaining 10%, to combat severe energy poverty.