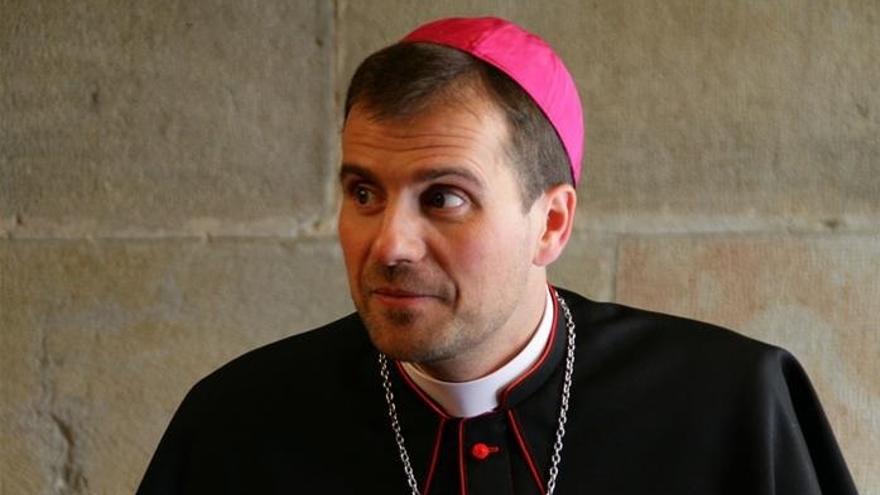 The so-called ‘Novell case’ continues to make people talk, and not only in Solsona. After the departure of the bishop of Solsona, the accusations of participation in sexual reconversion therapies and his relationship with a psychologist and writer, in addition to the civil marriage petition before the Court of Suria while there is no news of his official departure from the Church, the history has given a new twist. Actually, two: according to sources from the prelate’s environment assure elDiario.es, he and his future wife would be expecting twins, and Novell has just found work in the ‘civil world’ in a company dedicated to inseminating pigs.

Novell, an agronomist by profession before entering seminary, already has a job. In ‘Semen Cardona’, a company dedicated to the extraction of sperm from the best pigs in the region. The news was advanced by the ABC newspaper, which points out that Novell has been hired by the multinational, which exports pig semen to 20 countries in the world, from Europe to Asia, Africa and America.

According to the company’s website (which has not confirmed or denied the news, alleging the Data Protection law), Semen Cardona is specialized in the preparation of doses for high-performance swine artificial insemination, and has international headquarters in Spain, Mexico and the Philippines. In total, it has 17 artificial insemination centers (CIA), in addition to 5 quarantines, 5 central laboratories and manufacturing laboratories in all its centers.

As elDiario.es has been able to confirm, Novell’s work will coincide with his wedding, which could take place at any time in the courts of Suria, since the time for the reprimands has passed without anyone having raised any legal objection. to the wedding. Not so ecclesiastical: because when contracting a civil marriage, Novell could be suspended a divinis. And, in practice, dispossessed of the clerical state. Something that should not worry you, given the decisions taken as of August 26. At the moment, both the Episcopal Conference and the Vatican are scrupulously silent in the face of the scandal, which has all the ballots to become the ecclesiastical serial of 2021. And, for the moment, Novell remains a bishop (emeritus) and has no prohibition whatsoever to officiate mass or receive his salary from the Episcopal Conference. A salary that the prelate has declined to receive since he made his resignation public.