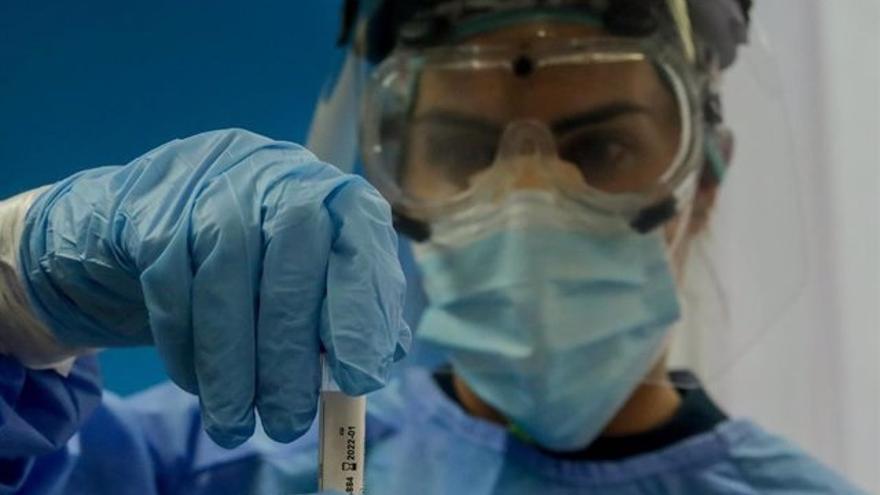 The cases of coronavirus continue to increase in Catalonia while the Government prepares new restrictions and a good part of the eyes are directed to Barcelona and its metropolitan area: according to the new provisional data, the positives in the Catalan capital have increased by 55% during the last 7 days.

Another aspect that worries the authorities is the percentage of positives in the tests that are carried out. According to the latest data from the ASPB, 9% of the 1,505 tests that were carried out in Barcelona during the past week were positive, a slight increase compared to 7.5% in September. Since the start of the pandemic there have been 37,656 cases in the city.

The data from Barcelona are part of a general rise in the incidence of the virus in Catalonia that has put the Generalitat and the health authorities on alert. The Government plans to announce this Thursday new restrictions “of general scope”, as explained by the Minister of Health Alba Vergés, to avoid social contact and try to stop a curve that continues to rise despite the prohibition of meetings of more than six people.

For the moment the Generalitat already has asked all companies to reinstate teleworking in a general way and it is specifying with the universities the suspension of face-to-face classes and the return to telematic teaching. The new restrictions that will be approved this week will not affect the schools, which will remain open, said the Secretary of Public Health of the Government, Josep Maria Argimon, on Sunday.

Apart from the situation in the Catalan capital, the Government closely follows the evolution of the cases in the Vallès Occidental –where restrictions increased in Terrassa and Sabadell and 13 other municipalities, whose citizens were advised not to leave their homes – as well as in the Girona and Salt areas. Manlleu and Vic are also registering strong increases in cases as well as Conca de Barberà and Les Garrigues. According to La Vanguardia, the Catalan Executive’s forecasts are that the cases will increase by 30% this week in the whole of Catalonia.

On Monday, Vergés and the vice president, Pere Aragonès, did not specify whether the new measures will be recommendations, prohibitions or a mixture of both, although they insisted on the call to reduce the meetings. “We have to sacrifice social activity to guarantee the response of the health system,” said both leaders.