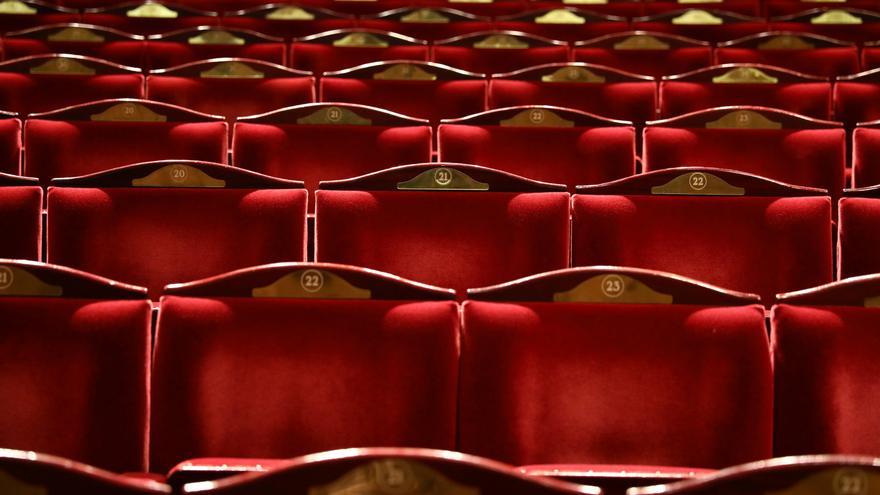 Lisbon, Jun 14 (EFE) .- Portuguese and Galician will unite in the bilingual play "Espécies Lázaro", which will be released tomorrow, Tuesday, June 15, in the Portuguese town of Maia, located in the Oporto region. .

The text is original by the Galician actress and playwright Vanesa Sotelo (Cangas do Morrazo, 1981) and will be premiered in the auditorium of the Quinta de Caverneira del Art'Imagem, a theater that has collaborated since 1983 with the Spanish contest "Teatro Galego" (Ourense , Spain) and that serves to premiere different co-productions.

"Espécies Lázaro" will tell the story of two trios of characters, women and men, in different times and who will have to face an extreme psychological situation: the confinement in a galleon lost in the Philippine Sea for them and that of a ship of oceanographic investigation of the seabed of Galicia for them.

"It is a curious metaphor for the present," highlights the production of the work, due to the parallels between the naval confinement of the protagonists and that caused by the coronavirus that future viewers have suffered.

In addition, it is also a reminder "not only of the present, but also of the future of the planet to find ways and face the dangerous climatic drift".

The play, which was to be released on April 13, will star actors such as Pedro Carvalho from Portugal, or Davide González from Spain.