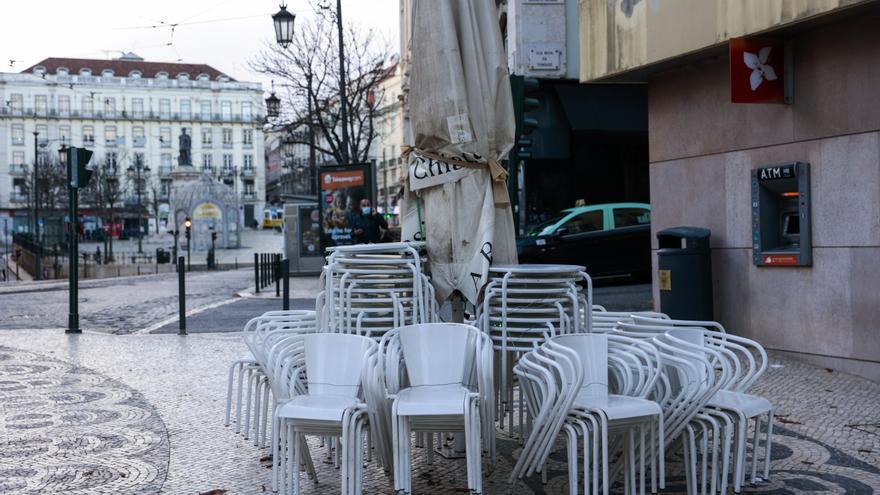 The Portuguese Government has communicated that as of this Friday, January 15, the country will return to a home confinement similar to that experienced last spring, although this time it will keep all educational centers open. The goal is to fight the third wave of the COVID-19 pandemic in the country, which has exceeded half a million coronavirus infections this Wednesday, record number since the start of the pandemic.

The measure, which had been advancing for a week, was approved today by the Council of Ministers and was immediately announced at a press conference by the Portuguese Prime Minister, António Costa. “The rule is simple: each one of us has to stay at home,” insisted Costa, who regretted that Portugal returned “to where it was in April.”

The Portuguese must stay at home except for essential activities such as working, buying food or medicine, going to the doctor, assisting the elderly, or taking short walks or sports outdoors. To these exceptions, the freedom of movement to vote in the presidential elections will be added on January 24.

Teleworking will be compulsory whenever possible and will close all non-essential businesses – food and pharmacies will remain open, mainly – and restaurants will only be able to operate with home delivery and take away. The cultural sector and gyms will also close, but religious ceremonies, face-to-face public services by appointment, the professional football league and equivalents -without the public- are maintained and the courts, as well as offices and dentists, remain open.

The main difference compared to spring is in the schools: last year they were closed, but this time all schools will remain open and face-to-face teaching will continue. “We cannot sacrifice a generation again,” declared the Portuguese prime minister, who pointed out that, consulted with specialists and the educational community, “the pros outweigh the cons.” Even so, an antigen test campaign will be carried out in schools to identify and cut transmission chains.

In addition, the sanctions regime will be toughened and fines for non-compliance with the rules will be doubled, including those for companies that do not respect teleworking or those for the mandatory use of a mask.

The Government will also recover support for companies and workers that it already launched in the first wave, such as automatic access to the simplified lay-off regime for all activities forced to close, which allows the temporary suspension of employee contracts .

All the measures will be reviewed within 15 days, when the extension of the state of emergency approved this Wednesday in Parliament ends, but Costa has warned that they are intended to last at least a month. Parliament will then have to renew the state of emergency again, the most serious level of alert, since the Constitution only allows it to do so for a maximum period of 15 days.