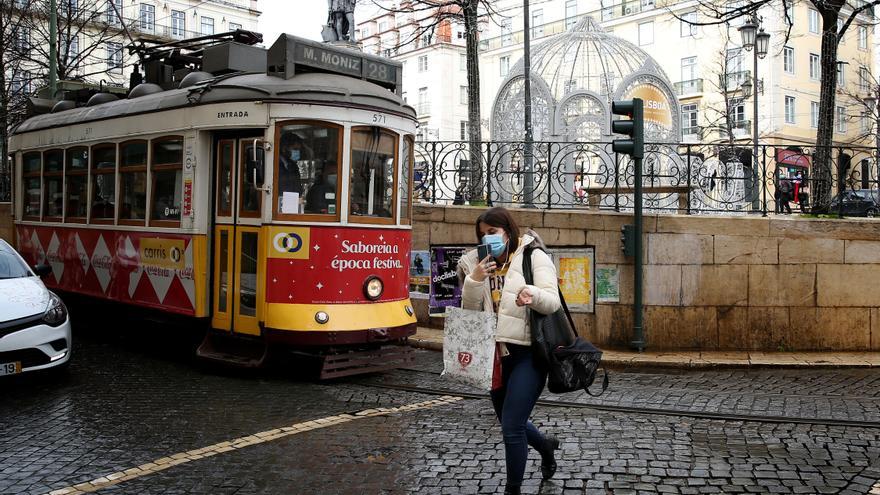 The Portuguese socialist government has approved an increase in the minimum wage to 665 euros, 30 more than the current value, which will come into effect on January 1, 2021.

The measure has been approved by the Council of Ministers and is part of the Executive’s strategy to end the legislature, in 2023, with a minimum salary of 750 euros, as stated in a press conference by the Secretary of State for Social Security, Gabriel Wands.

Bastos has stated that raising the minimum wage is an “instrumental” measure in the economic recovery after the crisis caused by the pandemic and has recalled that the Government is going to launch a compensation package for companies.

As previously announced by the Minister of Economy, Pedro Siza Vieira, they will be returned a part of the increased costs that they have with workers with minimum wage, mainly from contributions to Social Security.

In addition, companies that have contracts with the State will be able to update their prices, in case they have workers who earn the minimum wage.

Prime Minister António Costa, who has chaired the Council of Ministers by videoconference because he is preventedly isolated due to COVID, pointed out on his Twitter profile that the increase in the minimum wage “is a little lower than last year, but maintains the course set to reach 750 euros in 2023 “.

This is the second largest annual increase in absolute terms of the Costa Government, after last year, when it rose 35 euros. When Costa came to the government, in 2015, the Portuguese minimum wage was at 505 euros and since then it has been increasing every year.