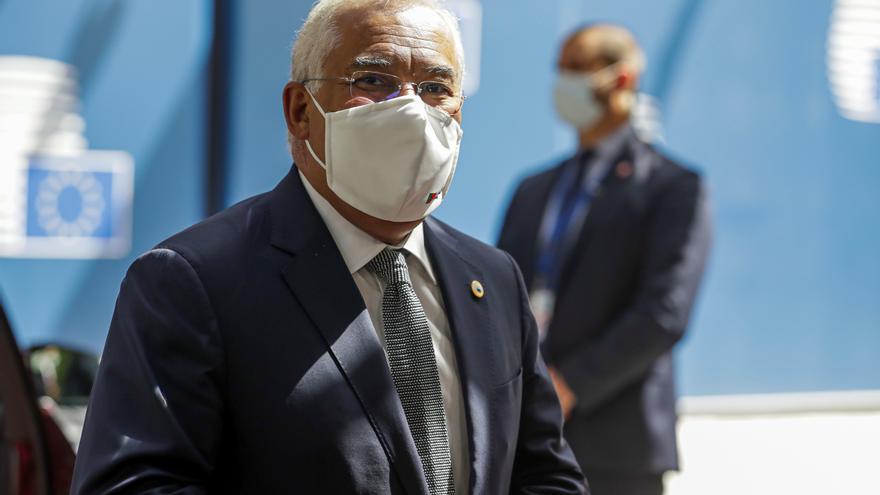 The Portuguese Prosecutor’s Office announced this week the creation of a “think tank” to “develop strategies to prevent and combat fraud with European funds.” The project arises on the eve of the distribution of the historic reconstruction fund agreed in July by European leaders to face the economic emergency derived from the coronavirus.

The new Portuguese ‘think tank’, which will last for two years, has been created at the initiative of the Central Department of Investigation and Criminal Action (DCIAP) of the Procuradoria-Geral da República (PGR), the Portuguese Prosecutor’s Office.

Sources of the Spanish Government rule out carrying out a similar initiative because “fraud is persecuted per se” and a body of these characteristics is not necessary.

The laboratory of ideas launched by Portugal is not related to the “national agency for the economic recovery of Spain” that proposed to create this Wednesday the leader of the PP, Pablo Casado, after meeting with the President of the Government, Pedro Sánchez. This agency, which would be in charge of managing European funds, would have a completely different orientation, much more executive than that of the Portuguese ‘think tank’.

The spokeswoman and Minister of Finance, María Jesús Montero, has been willing to study the creation of an agency of this type, which according to Casado would allow avoiding “” patronage and discretion “in the distribution of funds and could be directed by someone without political affiliation, such as a former governor of the Bank of Spain or former European commissioner, however, Montero recalled that the creation of this type of state agency is included in a law that the PP government repealed.

In the case of the new Portuguese ‘think tank’, the working group, with a multidisciplinary and preventive approach, will be made up, among others, of a magistrate from the DCIAP and representatives of the European Anti-Fraud Organization (OLAF), the Portuguese Court of Auditors, the Bank of Portugal, the Judicial Police and the Portuguese Tax Agency, among other public bodies, as well as entities from the academic world and the branch of the NGO Transparency International in the country.

It is going to start when the distribution of the European reconstruction funds agreed in July has not yet begun, with a total planned allocation of 750,000 million euros. Portugal is expected to receive some 15.3 billion euros in the coming years, compared to 140 billion that will correspond to Spain.

In July, when it was agreed to create this aid instrument for the countries hardest hit by the pandemic, European leaders raised the need to prevent fraud in the use of the funds committed through “a determined involvement of the European Court of Auditors, OLAF, Eurojust, Europol and, where appropriate, the EPPO, as well as the competent authorities of the Member States “.

The neighboring country also has a proven history of misusing community funds. Last July, Jornal de Notícias revealed that, according to estimates by the Portuguese Judicial Police, since 2015 a total of 443 investigations have been opened in the neighboring country for possible irregularities in the use of more than 2,300 million euros of European funds.

This estimate includes research related to aid granted in the last decade (since 2010) through mechanisms such as the European Regional Development Fund (Feder), the European Social Fund (ESF) or the Portugal 2020 program. The areas of industry, training , agriculture, environment, technologies and development were the ones that concentrated the most research.

One of the last cases was known a few weeks ago, with the record of several companies in Pontevedra by members of the Spanish Civil Guard and the Portuguese Judicial Police for their alleged participation in a fraud of 20 million euros from European funds destined for the Portugal 2020 program. Companies from both countries have established a false billing circuit to obtain these aids illegally.