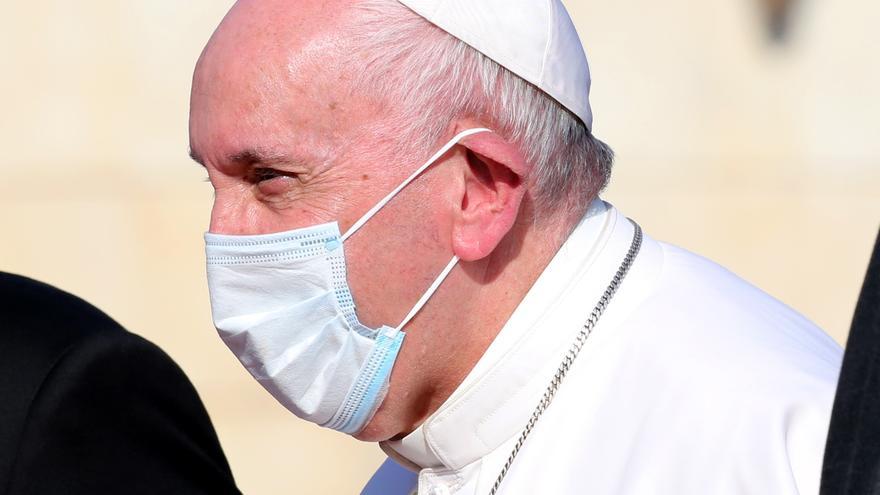 Pope Francis will undergo a scheduled surgery this afternoon for “a symptomatic diverticular stenosis of the colon” at the Gemelli Polyclinic hospital in Rome, the Vatican reported. The operation will be carried out by Dr. Sergio Alfieri and a medical bulletin will be issued upon completion, said Vatican spokesman Matteo Bruni in a brief statement.

This morning the pope announced that he will travel to Slovakia from September 12 to 15, after concelebrating the final table of the International Eucharistic Congress that will take place in Budapest. “I am proud to announce that from September 12 to 15, God willing, I will travel to Slovakia to make a pastoral visit,” he said at the end of the Sunday Angelus prayer before the dozens of people gathered in St. Peter’s Square. from the Vatican to listen to you.

Francis explained that before the start of the visit he will concelebrate the final table of the International Eucharistic Congress in Budapest and he wanted to thank all those who are preparing the trip. Bruni, specified in a statement that “at the invitation of the civil authorities and the Episcopal Conferences, on Sunday, September 12, 2021, the pope will travel to Budapest on the occasion of the final Holy Mass of the 52nd International Eucharistic Congress.”

“Successively, from September 12 to 15, 2021, he will travel to Slovakia, visiting the cities of Bratislava, Prešov, Košice and Šaštin. The program of the trip will be published in due time,” he added. The announcement of the trip made by the pope was welcomed with cheers among those present in St. Peter’s Square, to which the pope exclaimed: “the Slovaks are happy”, in addition to sending greetings to all the faithful.