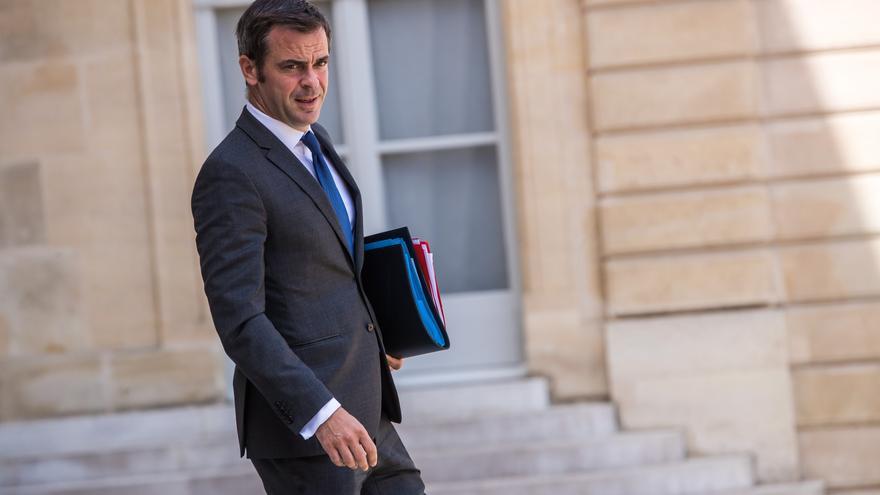 Several members of the current and previous French Government, including the former Prime Minister, Édouard Philippe, have been subject to judicial searches this Thursday in their offices and at their homes in the field of the investigation opened for their management of the coronavirus crisis.

Judicial sources have confirmed to Efe that, in addition to Philippe, the records affected the current Minister of Health, Olivier Véran, his predecessor, Agnès Buzyn, the former spokesperson for the Executive, Sibeth Ndiaye and the general director of Health, Jérôme Salomon . According to Le Monde, the searches have been carried out by gendarmes from the Central Office for Combating Damage to the Environment and Public Health (Oclaesp).

The investigation, opened on July 7 on the basis of nine complaints grouped in the same procedure (of the more than fifty that were presented), is carried out by the Court of Justice of the Republic, which is competent in France to judge to members of the Executive for the exercise of their functions given their status as graduates.

The complaints against the members of the Government in charge of the management of the coronavirus were formalized by doctors, associations and private citizens.

It is about determining if there was a dismissal of those responsible for managing the crisis for refraining from taking measures to face the pandemic, a crime that is punishable by up to two years in prison and a 30,000 euro fine.

Mobilizations of health personnel due to lack of means

The records took place the same day that eight representative organizations of the health personnel have called a day of strikes and mobilizations to protest the lack of personal means to face the pressure of the epidemic.

The unions demand the hiring of more qualified personnel, the opening of beds to limit the burden of emergency services or a salary increase of at least 300 euros per month.

The information about this judicial procedure comes a few hours after French President Emmanuel Macron announced on Wednesday the imposition of a night curfew for at least four weeks in the Paris region and eight other urban areas to try to contain the escalation of COVID-19 infections.