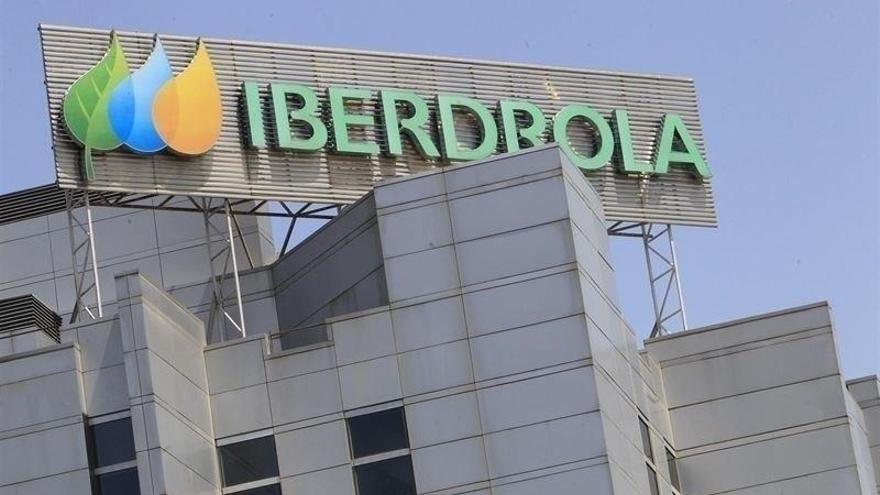 The Internal Affairs Unit of the National Police has concluded in a report, incorporated into the summary of separate piece number 17 of the Tandem case, which Iberdrola paid 1.13 million euros between 2004 and 2017 Commissioner José Manuel Villarejo to finance a dozen undercover operations. The former police officer, who is now in prison, allegedly carried out espionage against the president of ACS, Florentino Pérez, for which the first Spanish electricity company paid him 232,000 euros, according to publishes El Confidencial.

This report reveals how the alleged payments of the electricity company were distributed to the former commissioner’s companies for the espionage operations carried out. This Thursday it was announced that Iberdrola has signed as international advisor to the electric company’s executive president, Ignacio Sánchez Galán, the former director general of the National Intelligence Center (CNI), Félix Sanz Roldán.

Villarejo presented in March 2009 to the then head of security at Iberdrola, Antonio Asenjo, a document under the operational code name Posy, which exposed some possible “lines of work” against the ACS president: from alleged “bribery antecedents” to his “relations” with the shipping company Fernando Fernández Tapias.

Another operation was the so-called Gipsy. In this operation, according to the police report, Iberdrola asked to be spied on to the former director of General Services of the electric company, José María AV Suspecting that he could be providing confidential information to Florentino Pérez in the midst of the ACS offensive to take control of the power company.

Another 785,824 euros were paid by Iberdrola to finance espionage operations Arrow and BB between 2004 and 2006. In the Arrow project, the ex-commissioner was hired for infiltrate an environmental group and investigate a judge of the Administrative Litigation of Jerez de la Frontera (Cádiz) that at that time was analyzing the resources against the start-up of the combined cycle plant (natural gas) whose construction was then completed by the company in Arcos de la Frontera, with a investment of about 850 million euros.

In the BB project, the goal was get compromising information on Manuel Pizarro, President at the time of Endesa, which was then the first electricity company in Spain. The alleged leader of the Tandem operation tracked Pizarro’s private life, friends, ties, and professional career. The ex-commissioner’s objective was to leak “sensitive information” about Pizarro to the media “in order to erode and discredit his image” and force the president of the energy company to leave his post.

Finally, Iberdrola would have paid 114,200 euros to the former commissioner’s company Cenyt for the Wind project to investigate a partner in Romania with whom they were developing a wind farm. The former Iberdrola security chief justified the hiring of Villarejo in his statement at the National Court due to the need to know the reliability of a partner with whom the company was going to undertake a large renewable energy project, since the National Intelligence Center had stopped supplying this type of information to large Spanish companies when they invest abroad after the Romania’s entry into the European Union.

Only a few days ago it has produced the partial lifting of the summary secret. The third section of the Criminal Law has recently adopted that decision in a car in which it considers the appeal of Antonio Asenjo, charged in this piece, against the car for which the judge Manuel García Castellón extended the secrecy on May 14 for one more month of the performances.

The Government will raise the salary of public employees by 0.9% and will take out 28,155 new positions