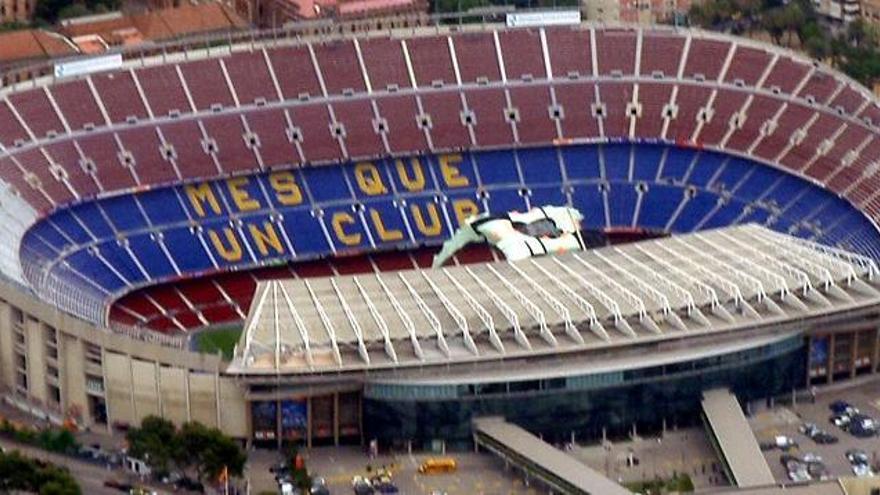 A year has passed since the SER chain uncovered the Barçagate. Despite the fact that the lifting of the summary secrecy on this matter has been postponed up to five times, the proceedings continue their course. This Monday the Mossos d’Esquadra have appeared at the club’s offices to gather more information on this matter.

The complaint was filed on April 14 after knowing the details of the hiring of the company I3 Ventures by the Barça, released by the SER chain. This company was dedicated to monitoring activity on social networks for the Barça entity and, according to information from the station, to create accounts on social networks to criticize personalities related to Barça, including Messi and I hammered.

The club would have divided the payment of one million euros to I3 Ventures into invoices of less than 200,000 euros so as not to have to submit said movement for approval by the board. The Criminal Investigation Division of the Mossos maintains that the club would have paid a 600% bonus with I3 Ventures and that the normal procedures and internal controls of the entity had not been complied with.

The case caused a huge scandal within the Barça club and ended up hiring an audit from PriceWaterhouseCoopers, which According to the published summary, he denied that the club had ordered the creation of the social media accounts., certified that the price for which 13 Ventures was hired was within the market margin and ruled out any type of corruption.