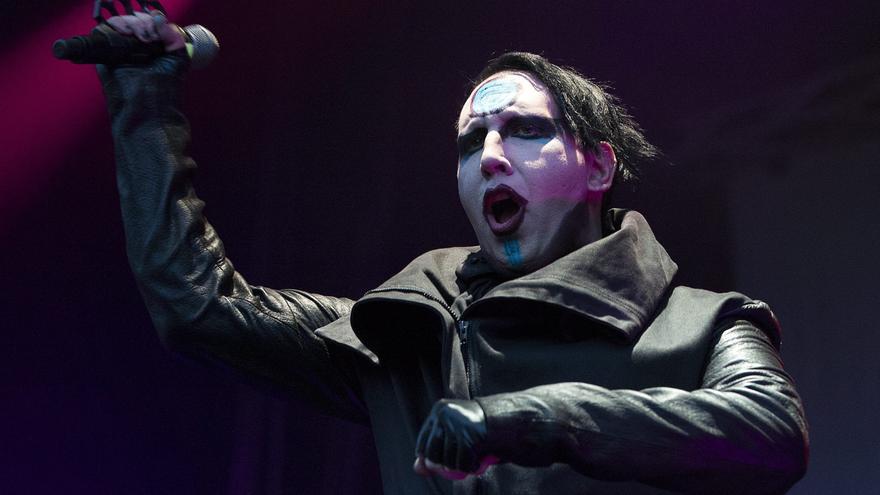 “The Office of Special Victims is investigating allegations of domestic violence involving Mr. Brian Warner, also known as ‘Marilyn Manson,’ who works in the music industry. The incidents occurred between 2009 and 2011, when Warner lived in the city of West Hollywood, “the Los Angeles Sheriff’s Department told the media.

The controversy surrounding the metal star began when actress Evan Rachel Wood denounced earlier this month that she was the victim of “terrible” abuse for years by her partner until 2010.

“He started harassing me when I was a teenager and abused me terribly for years. I was manipulated and brainwashed into subjugating me. I have stopped living in fear of retaliation, slander or blackmail,” wrote the “Westworld” star, who She had previously revealed that she had been mistreated, without identifying the alleged perpetrator.

Four other women have leveled accusations against Manson, including hairstylist Love Bailey: “When someone like Marilyn Manson points a gun at your head, it’s time to speak up.”

The musician defended himself assuring that it is “horrible distortions of reality.”

“My intimate relationships have always been completely spoiled with partners similar to me. Regardless of how and why others now choose to misrepresent the past, this is the truth,” he added.

The industry has already made a move.

The Loma Vista Recordings label will not work with Marilyn Manson again and will not promote her recent works, while the series “American Gods” and “Creepshow” will eliminate her performance in the episodes that have not yet aired.