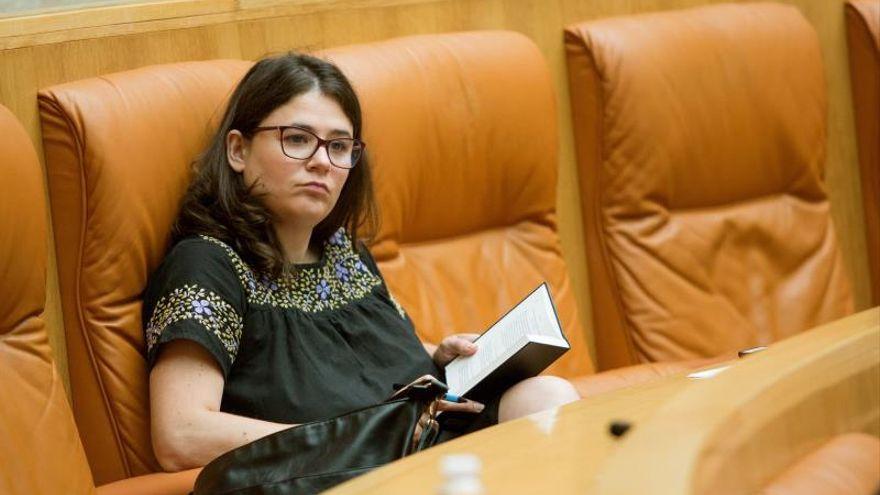 The Podemos Guarantees Commission has expelled the Equality Minister of La Rioja, Raquel Romero, and part of her team from the party. Romero's entourage assures that the reason for this expulsion has to do with the counselor's attempt to approach other political formations outside of Podemos in search of a "broad front" in line with the future project of the second vice president and minister of Labor, Yolanda Diaz.

From the direction of Podemos, however, they explain to elDiario.es that the expulsion of Romero and five other regional leaders of the formation in La Rioja, is the conclusion of an informative file that was opened to all of them months ago by "refuse" to donate part of his salary to the party, as required by the Ethical Document approved by the direction of the Minister of Social Rights, Ione Belarra.

This document establishes that in order to “build Podemos as a platform to guarantee that politics ceases to be an activity at the service of private interests”, it is mandatory for “all elected and internal positions” the “salary limitation that is established with character for each level of representation, assuming the obligation to render accounts publicly with the consequent acceptance of the commitment to total transparency in relation to their income and the management of their assets, both throughout the exercise of their activity and at the end of it ”.

Authorized sources from the Podemos leadership insist that Romero and his team did not comply with that obligation, that after the opening of the information file they were again required to donate part of their salaries and that, by not doing so, the Guarantees Commission He has decided to expel him. They assure, in fact, that neither she nor her relatives presented any allegation to the open file.

But the environment of the Riojan counselor denies that Romero has stopped donating his salary to the party. "Of course she donates," say the sources consulted by this newspaper. In their case, they attribute the expulsion to a "substantive political issue" that is the councilor's attempt to "overcome Podemos", in the face of "the bad results" in recent electoral appointments, since Romero is "working on a broad front" like the one proposed by Yolanda Díaz, with the attempt to unite Podemos, IU and other political forces in the same space.

The team of the head of Equality of the Government of La Rioja points out the seriousness that, in their opinion, implies the expulsion of "six people from an autonomous government", of the few in which Podemos is present, and they maintain that the argument that He fires them for not paying the corresponding fee due to an invention of "bureaucratic issues" by the Belarra management.