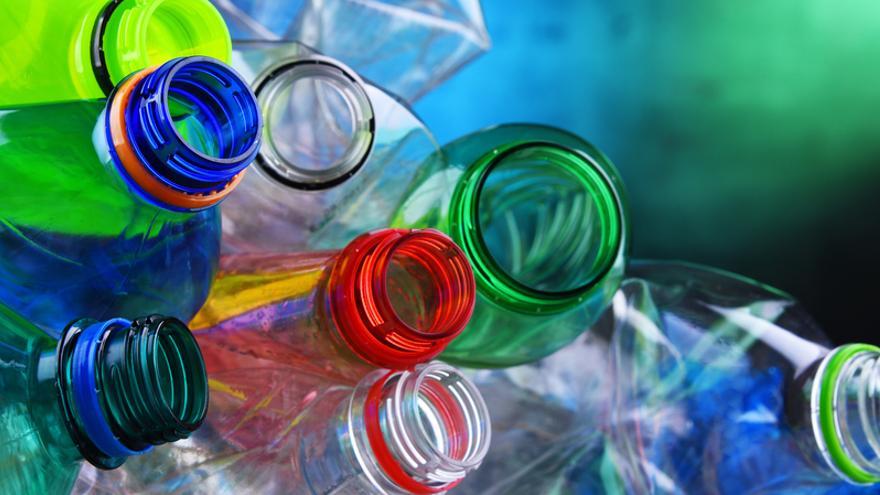 The Minister council has approved this Tuesday the waste and contaminated soil bill aimed at promoting a circular economy, which restricts single-use plastics as well as the introduction into the market of certain products and incorporates two new taxes aimed at “preventing” the generation of waste.

As reported by the Government spokesperson, Maria Jesus Montero, at the press conference after Minister council, the bill, which will be sent to the Congress of Deputies for processing, includes new obligations to producers regarding information to consumers, increases the recycling targets for different waste streams between now and the next few years and incorporates the separate collection obligation for different municipal waste such as textile or bio-waste with an implementation schedule.

The project consists of 118 articles, including a landfill and incineration tax, to “reduce to the maximum” these treatments and bet on prevention, reuse and recycling.

The future law will replace the current law on waste and contaminated soils of 2011 and transposes the latest directives of the European Union on waste, the Circular Economy Package and the single-use plastics directive.

“It is a long-awaited law and updates a standard and incorporates the latest European legislation into the ordinance. With the text, we are going to respond to one of the greatest challenges of the environment to contribute to sustainability and human health, “he said.

During his speech, Montero has described the future law as the “vault key” of the regulatory package in terms of circular economy and as “one of the most relevant structural reforms included in component 12 of the Recovery, Transformation and Resilience Plan that Spain has submitted to the European Commission “.

The proposal includes the European limitations on single-use plastic products and includes a new tax on non-reusable plastic packaging to “advance prevention”, which is set at 0.45 euros per kilo. Among the single-use plastic products subject to reduction are beverage cups, including their lids and stoppers, and food containers intended for immediate consumption, whose commercialization is to be reduced by 50 percent in 2026 compared to 2022 and a 70 percent by 2030 compared to the same year. The agents involved in the commercialization must promote the use of reusable alternatives or other non-plastic material.

As of January 1, 2023, free distribution will be prohibited and a price must be charged for each of the plastic products delivered to the consumer, differentiating it on the sales ticket. The law also introduces measures for other non-compostable plastic articles not included in the community regulations (single-dose articles, plastic rings and plastic holding sticks) to advance their reduction and replacement by products made of other materials.

On the other hand, with the entry into force of the standard, The introduction on the market of another series of plastic products such as straws, cotton buds, cutlery, plates, will be prohibited, any product made with oxodegradable plastic as well as plastic microspheres of less than 5 millimeters.

Likewise, the project includes design requirements (for example, caps and caps must remain attached to the container or PET bottles must contain 25 percent (%) of recycled plastic from 2025 and all beverage bottles, including those of PET, 30% in 2030).

In addition, for plastic bottles, the text establishes separate collection objectives in two time horizons: in 2025 77% by weight must be collected separately with respect to that introduced on the market, increasing to 90% in 2029.

On the other hand, it includes marking obligations for wipes or feminine hygiene products the development of extended producer responsibility, as well as awareness measures to inform consumers of the negative impact on the environment derived from their abandonment and their proper management.

In addition, the text contemplates actions against food waste, in order to reduce 50% of the food discarded per capita at the household, retail distribution and consumption level in the HORECA sector (hotels, restaurants and cafeterias), and reduce a 20% food losses along production and supply chains, in line with the United Nations Sustainable Development goals for 2030.

When the law is definitively approved, The destruction of surplus non-perishable products not sold will also be prohibited., such as textiles, toys and electrical appliances, among others, unless said products must be destroyed in accordance with other regulations and should preferably be used for reuse, as well as the deliberate release of balloons.

Likewise, it incorporates a calendar for the introduction of new separate collections of waste for its recovery, in addition to the existing one for paper, metals, plastic and glass. Specifically, municipalities with more than 5,000 inhabitants will have to collect household bio-waste from 2022 and from 2024 the rest of the municipalities. Textile waste, used cooking oil, household hazardous waste and bulky waste from 2025.

In addition, sets more ambitious goals of preparing for the reuse and recycling of municipal waste: an increase of 5% every five years until reaching 65% in 2035, and stable specific percentages of preparation for reuse, within each of these objectives being 15% in 2035.

On the other hand, bars and restaurants will have to “always” offer customers and users the possibility of consuming non-bottled water for free and complementary to the establishment’s offer.

The text includes new taxes on incineration, co-incineration and the deposit of waste in landfill, as well as the obligation for local entities within 2 years to develop a non-tax, specific, differentiated and non-deficit public equity rate or benefit associated with the waste management services they provide.

* On the other hand, the bill revises the regulation on the extended responsibility of the producer of the waste, the normative proposal revises the regulation, specifies the obligations that can be imposed by Royal Decree on product producers, among which would be the deposit, return and return system, and defines the waste management items that producers must finance and the control mechanisms for the individual and collective systems that are created.

“It is one more tool to move from the linear to the circular economy. The change will mobilize many EU resources and, according to the commission’s calculations, these investments will require 2,500 million euros between now and 2035,” he concluded the Minister Spokesperson.