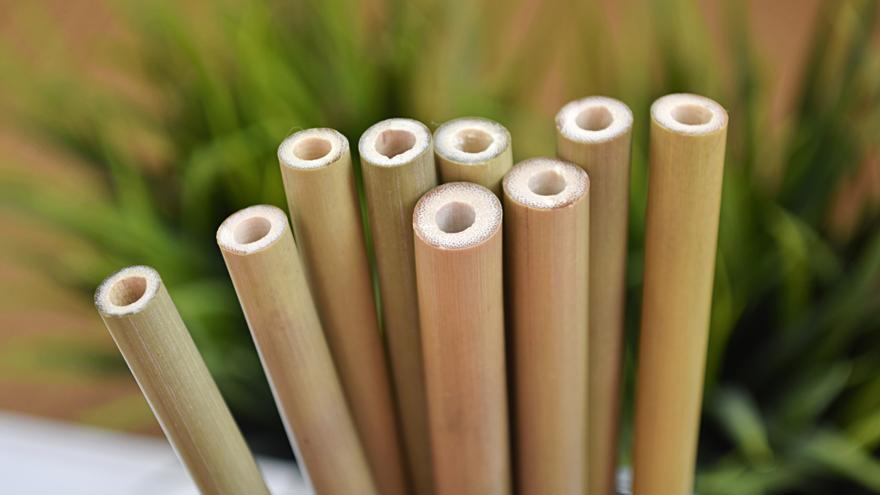 The sale of plates, cutlery, straws, cotton buds and polythene food containers is already prohibited in the whole of the European Union. In the case of Spain, the Government has ensured that the ban will also be “effective” from this date, despite the fact that the European directive that regulates it has not yet been transposed into the national legal system.

In a recent informative note from the General Sub-Directorate of Circular Economy of the General Directorate of Quality and Environmental Assessment to which EP has had access, the Ministry for the Ecological Transition and the Demographic Challenge confirms that “the restrictions on market entry and the marking obligations will come into effect on July 3, 2021. ”

The European Comission look for the recall of disposable plastic products for which alternatives already exist and, for this, it approved two years ago a directive in this regard, which gave the member states until this coming Saturday. Just a month ago, on May 31, Brussels asked the 27 to harmonize the ban on single-use plastics and urged countries to ensure that “the new rules are applied correctly and uniformly” en bloc.

Specifically, the Directive of June 5, 2019 on reducing the impact of certain plastic products on the environment, establishes that from July 3, 2021 the sale of any product made with oxodegradable plastic, with microspheres of less than 5 millimeters, is prohibited, cotton buds, plastic cutlery, plates, straws, stirring sticks for drinks, the stick of the balloons, the containers of expanded polystyrene and the glasses of the same material.

Additionally, that same day, a series of marking obligations for sanitary napkins, tampons and tampon applicators; wet wipes; tobacco products with filters and glasses of drink.

However, the deadline to enter into force is this Saturday without Spain having approved the waste and contaminated soil bill which includes this transposition. The legislative initiative was approved by the Minister council on May 18 and has recently started its parliamentary proceedings. Last week, on May 24, the Congress of Deputies debated and subsequently rejected the amendment to the whole of Vox to return the bill to the Government.

The future law has begun this week the stage of listening to the sectors and its presentation phase will not begin until after the summer. A) Yes, will not be approved, “at the earliest”, until Christmas, but very likely until the spring of 2022, as explained to EP last week by the president of the Commission for the Ecological Transition of Congress and a deputy from United we can Juan López de Uralde.

In this context, the aforementioned government information note indicates that brands “must comply” with the marking specifications for single-use plastic products from July 3, when the regulation “is applicable.”

The note adds that Article 17 of the Directive urges the Twenty-seven to put into force the legal, regulatory and administrative provisions necessary to comply with the provisions no later than that date. However, if by then – as is the case – the directive is not adapted, the “mandate” to the member states of “apply the necessary measures” to comply with these measures.

In this sense, the Ministry recognizes that the bill is in parliamentary processing and “foreseeably” at the date of transposition it is not approved, but affirms that to comply with the provisions of the Directive and, “taking into account the direct effect of the “Community Directives whose transposition deadline has expired, the prohibitions are” of direct application in Spain since that date “.

However, the note does not explain the formula with which its compliance will be made effective, although it insists that from next Saturday “no single-use plastic product may be introduced into the Spanish market, including plastic ones. oxodegradable, and the hygiene articles mentioned must be marked in accordance with the new Community regulations.

This directive, he adds, also will be applied from Saturday to products that are in stock and has not yet been sold or to those that can be purchased through electronic commerce.

In the debate in the Lower House last week, the deputy of the PP César Sánchez asked precisely about this question, without the groups that support the Government expressing any response. However, the case law of the European Court of Justice considers that the possibility of invoking before a national court the “unconditional and sufficiently precise” provision of a Directive to which domestic law has not been adapted exists only in favor of individuals.

Therefore, it clarifies that a Directive “by itself” cannot create duties of charge of an individual. Precisely, this jurisprudence seeks to prevent one Member State from taking advantage over another by having infringed Community Law. Remember, likewise, that it is an obligation of the EU countries to adopt all appropriate general or particular measures to ensure compliance with this obligation.

In any case, despite this legal limbo, the European Court of Justice emphasizes that national judges must take into account the content of the Directive when interpreting the rules of national law.