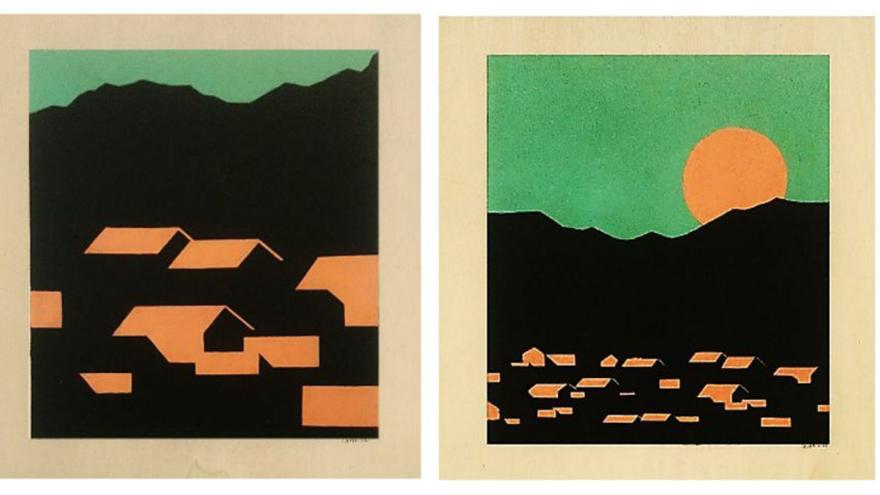 Despite the latest wave that floods the cultural purposes of this incipient year, little by little the auditoriums and theaters raise the curtain on a new season in the capital of Gran Canaria, with jazz melodies, political drama and humor against infamy. The Pérez Galdós Theater welcomes the 38th edition of the Canarian International Music Festival, while the museums and art galleries maintain the artistic pulse of the local circuit with different exhibitions throughout the month.

Plans for the weekend

There are still a few hours left to look at the graphic testimonies of the volcanic eruption in La Palma and support the beautiful island with the acquisition of a photograph. And on the path between the collective exhibition Versos 2021/22, at the Manuel Ojeda Gallery, and the show Objects of Time, by Pedro Lezcano, at the Auditorium of the University of Las Palmas de Gran Canaria (ULPGC), the minimalist Zulo room opens in this month’s chapter Fetish, a sample of Sweet Noise Film that documents the sexual scene of BDSM (Bondage, Domination, Submission and Masochism). The Casa de Colón also exhibits until January 30 the exhibition Miró Mainou (1940-1955). The spirit of the landscape, in homage to the centenary of the 1992 Canary Islands Fine Arts Award last year.

The Cuyás Theater opens the year with the theatrical version of 23-F: Anatomy of an instant, by Àlex Rigola, since Talleres Palermo celebrates its traditional second-hand Flea Market over two days, today and tomorrow, with the divine Palermo’s Child on decks this afternoon, starting at 7:00 p.m., to kick off a new weekend.

Tribute to the beautiful island:

Last day to visit the solidarity exhibition ‘La Palma, volcano and life’, which brings together the work of 33 prestigious photographers on the eruption in La Palma in the Exhibition Hall of the Alfredo Kraus Auditorium. The funds will go to the affected people.

The artistic universe of Lezcano:

The ULPGC Art Gallery extends for another week the painting and sculpture exhibition ‘Objetos de tiempo’, by the artist Pedro Lezcano Jaén, which highlights its “free beauty” and “disturbing dimension”, in the words of the critic Fernando Castro .

The Sala Insular de Teatro (SIT) hosts the second #Nosoloautor concert with singer Yoly Saa, one of the most interesting emerging artists on the music scene, tomorrow at 7:30 p.m.

Comedians Facu Díaz and Miguel Maldonado return with their new show Don’t get involved in politics, a humorous review of current affairs, on Sunday at 7:00 p.m. at Alfredo Kraus.

The Manuel Ojeda Gallery (C/ Buenos Aires, 3), hosts until next February the collective exhibition Versos 2021/22, made up of works by 15 artists who weave a dialogue between art and poetry.