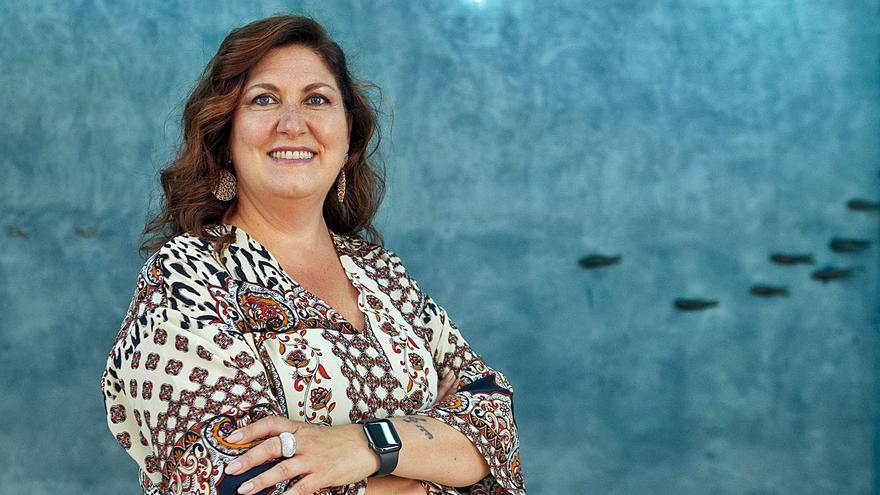 The island capital will have, in fact, "an exceptional cast", to the point that "you can hardly find a better one in any other theater in the world", for that Verdi classic, which will close the 54th Opera Season of Las Palmas de Gran Canarias with three performances scheduled for next June 15, 17 and 19, as stated by the artistic director of the festival, Ulises Jaén, when it was presented to the media.

His opinion was shared by the Italian maestro Francesco Ivan Ciampa, in charge of the musical direction, who stressed that the cast gathered for the occasion is "a casting like those found in the largest theaters in the world, such as the Metropolitan."

A mythical setting in which his compatriot Anna Pirozzi has recalled that his last performance took place in front of the public prior to the coronavirus.

This "is the first opera that I do in 2021, finally, with costumes and an audience," said the soprano, who insisted on the importance of this circumstance, even stating: "Now I am starting a second career again, here, in Las Palmas de Gran Canaria ”, after having to leave it parked as a result of the pandemic.

The presence in the show of Anna Pirozzi, whose artistic quality is of such a level that "probably there should be no one in the world who can make a Lady Macbeth like her", in the words of Ulises Jaén, is also reinforced in this production by the fact of having as a couple in that fiction a baritone at his height, the Georgian George Gagnidze.

Jaen has pointed out, as proof of this, the coincidence of both with the same roles in New York, highlighting between smiles that, on this occasion, "whoever wants to can see them in Las Palmas de Gran Canaria and save the trip."

Likewise, another of the singers of the island production, the Croatian bass baritone Marko Mimica, has emphasized the fact that this reunion of Pirozzi and Gagnidze, as well as their own return to the stage, is the product of the behavior of the theaters in the Canary Islands. and from other places in Spain that have remained open despite covid-19, which he has described as "exemplary", compared to many other territories in which they were closed due to the health crisis.

From that point of view, he thanked "the opportunity to work in Las Palmas de Gran Canaria, when many theaters are closed in the rest of the world", causing a situation for artists that "has not been easy".

So much so that "I have many colleagues around the world who have lost almost everything because they have not had a job, they have not done anything in a year and a half," he declared.

For this reason, he has reiterated his praise that in Spain, despite the covid-19, "the theaters have remained open, complying with health regulations, yes, but without closing," he has sentenced.