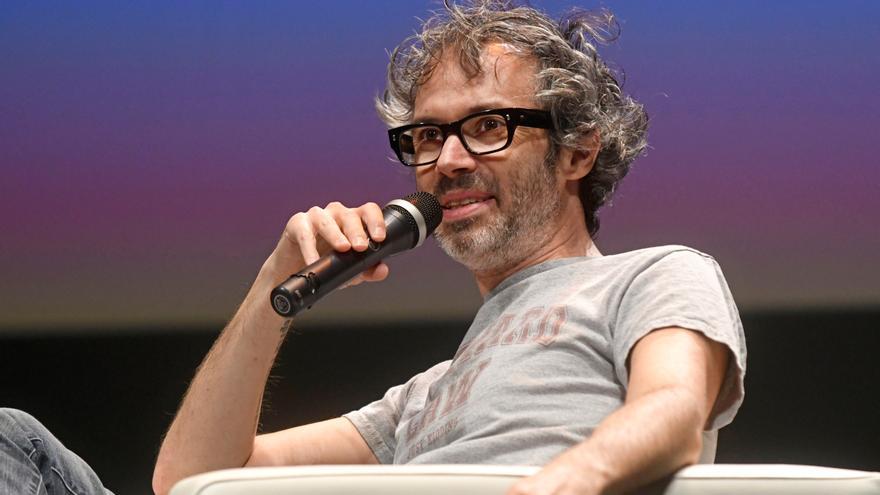 Madrid, Dec 16 (EFE) .- The English pianist living in Spain James Rhodes came up with the idea on November 11 to give his Leica Q2 camera to the author of the photo he liked the most among all those sent to him before Saturday 14 to his twitter account; the idea had so many followers that the Leica Camera Gallerry has organized a show with all of them.

The exhibition, which they have entitled “History of a Leica by James Rhodes”, will be open until January 16 for free on Calle de Ortega y Gasset in Madrid.

“Freaking out with the exhibition, how nice people are. Each photo has an impressive story, “wrote the pianist on his official Twitter account after seeing the exhibition and meeting some of the authors of the photographs.

“Chicxs. I want to gift this camera to someone who will treasure it. Almost new. Leica Q2,47.3 MP, 28mm objective. It will last a lifetime. One of the best cameras in the world. Send me your best original photo and on Saturday I will give it to my favorite. Peace and light! ”, Wrote the Englishman living in Spain through the social network, accompanied by four photos of his Leica Q2 and a link to the page where this model is discussed.

That tweet unleashed a fervor among the followers and not the musician, thus unleashing an incredible activity around the passion for photography. It soon became a trend and accumulated thousands of shared images and comments around them. Everyone wanted the acclaimed camera.

After more than 11,000 tweets, with several photographs taken with all kinds of cameras (different brands and mobiles), of a variety of colors and themes, the pianist found himself in the difficult task of having to select the best photograph of all and thus choose who would get your Leica Q2.

Ultimately, Rhodes decided that the series of four photos sent by journalist and photographer Olatz Vázquez, who photographed herself to see how the chemotherapy she was receiving due to gastric cancer changed her body, was worthy of her camera.

However, given the success of their call and taking advantage of the idea of ​​their neighbor and friend, the actor Javier Cámara, both proposed to Leica Camera Gallery to organize an exhibition with a selection from among all those received to give visibility to at least one part of those sent.