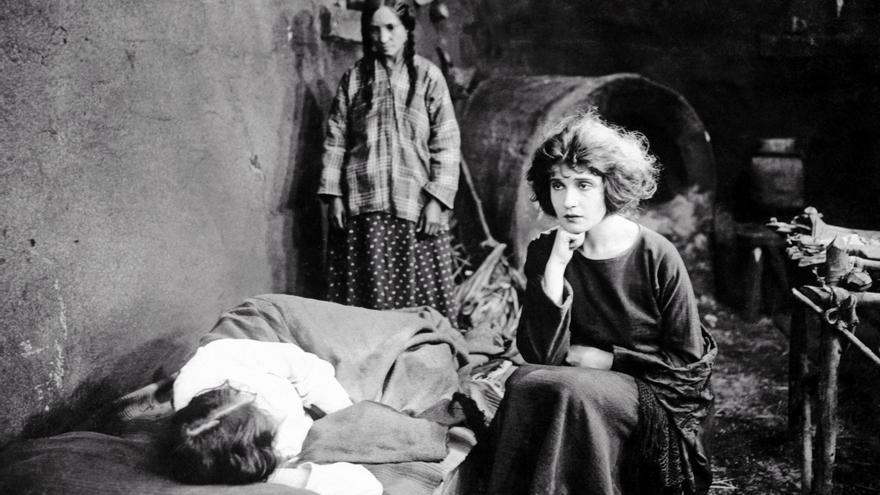 With Vicent Todolí (advisor to the Collection Per Amor a l'Art and former director of Tate Modern in London) and Sandra Guimarães (artistic director of Bombas Gens Center d'Art) as guest curators, the edition in which the great Spanish photography event, PHotoESPAÑA, celebrates its 25th birthday, will be dedicated to documentary photography. "The intention of the festival is that it has a strong weight of perspective that can give light to current photography", said its director, Claude Bussac, in the presentation to the press this Wednesday.

The photographer of dirty, gray and divided Berlin

PHotoESPAÑA will be held from June 1 to August 28 in 31 national and 12 international venues. Sculpting reality is the generic title given to this edition since it is “the transition from journalistic photography to author photography”, which sculpts that “reality”, according to Todolí. The concept "documentary style" was coined by Walker Evans and had a great influence since the beginning of the 20th century. At first it was related to photojournalism (magazines such as Double Elephant Press, where the aforementioned Evans published, and the photographers Helen Levitt or Robert Frank) and later evolved towards artistic experimentation, with the work of Lee Friedlander or Garry Winogrand.

Past with future projection

Attention will also be paid to women photographers (Kati Horna together with Margaret Michaelis, Germaine Krull and Tina Modotti), classic and contemporary authors. "The intention is not to look into the past, just take a look to understand today's photography and look to the future," said the director of the festival.

Spanish photography will be represented by classic authors such as Francesc Catalá Roca and Carlos Pérez Siquier and contemporaries such as Alberto García-Alix, Aleix Plademunt, Juan Baraja, Estela de Castro or Marta Soul.

In addition, a dialogue will be created between the landscape photography of the Royal Collections (W. Atkinson, J. Laurent, C. Clifford or Wodbury & Page) with the images of the Brazilian Sebastião Salgado, in the Royal Palace of Madrid.

The decentralized exhibition will not only take place in the capital, but Alcalá de Henares, Cuenca, Santander, Valladolid and Zaragoza will be PHotoESPAÑA cities. They will also host programming Alcobendas, Almería, Córdoba, Elche and Ferrol. And, in addition, as is traditional, 29 galleries from Madrid will join in participating in the OFF Festival.