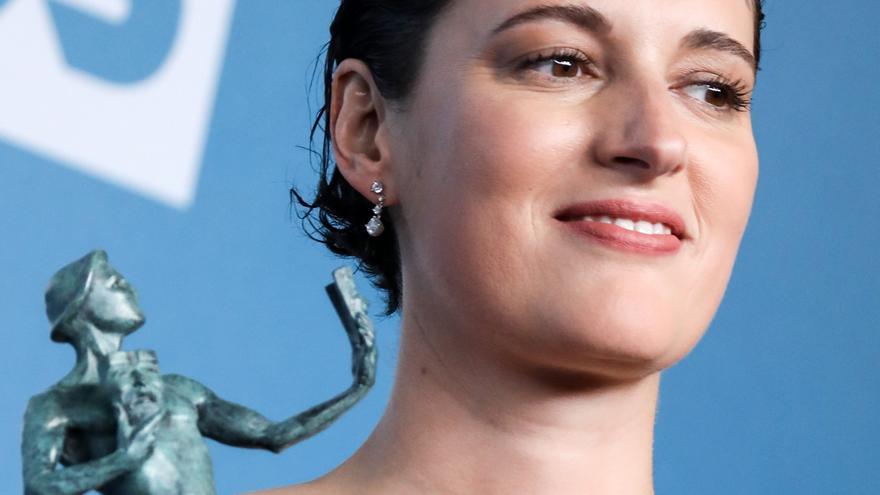 The production company, which is owned by The Walt Disney Company, also announced that composer John Williams will once again take over the soundtrack of the fifth installment of the adventure saga, which this time will have James Mangold directing, as a replacement. by Steven Spielberg.

“Steven, Harrison, Kathleen (Kennedy), Frank (Marshall) and John are all my artistic heroes. Adding in Phoebe, a stunning actress with brilliant creativity, and the chemistry she will bring, I can’t help but feel as lucky as Indiana himself. Jones, “Mangold said.

Last year, Spielberg stepped down from directing the new “Indiana Jones” movie for the first time in the franchise’s 39-year history.

Sources close to the filmmaker indicated that the decision had been made by himself with the aim of bringing a new approach to the saga and attracting a younger generation.

Ford’s new partner Phoebe Waller-Bridge is the creator of the hit series “Fleabag,” for which she won the Emmy for Best Actress and Best Television Comedy in 2019.

In addition to this project, the actress will join Donald Glover in “Mr. and Mrs. Smith,” an Amazon series that will be based on the film of the same title that starred Brad Pitt and Angelina Jolie in 2005.