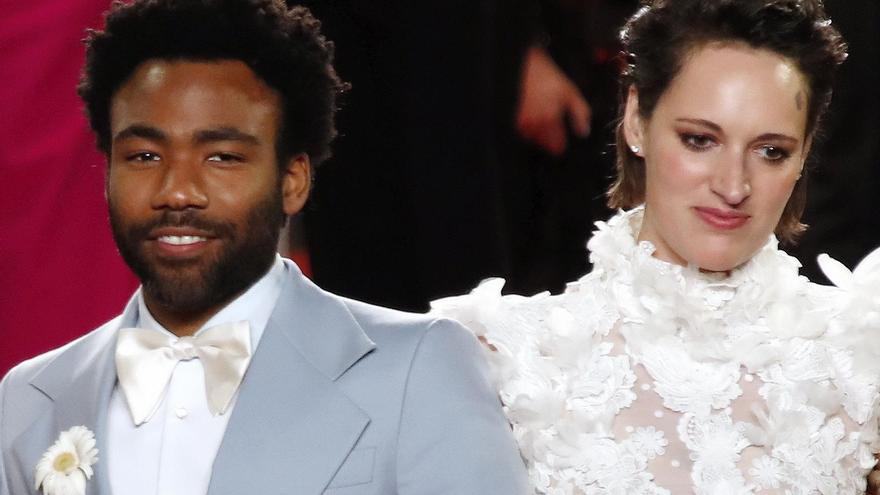 Los Angeles (USA), Feb 12 (EFE) .- Phoebe Waller-Bridge and Donald Glover will be the new “Mr. and Mrs. Smith ”in an Amazon series that will be based on the 2005 film of the same title that starred Brad Pitt and Angelina Jolie.

“Donald and Phoebe are two of the most talented creators and performers in the world. It is truly a dream for us, as it will be for audiences around the world, to have these two forces collaborating in the team,” the platform announced this Friday. video from Amazon in a statement.

“Mr. and Mrs. Smith,” the film after which Pitt and Jolie began their romantic relationship, was a worldwide box office success that grossed more than $ 450 million.

The film recounted the adventures of a married couple of hit men who work for rival agencies and are commissioned to kill each other, rekindling their bleak relationship.

The new series will start from this story and, taking into account the history of the new protagonists, will enhance the comic part.

Glover and Waller-Bridge demonstrated their chemistry on camera in “Solo: A Star Wars Story,” the galactic saga movie released in 2018.

Both have recently won the Emmy for Outstanding Lead In Comedy, he for “Atlanta” and she for the irreverent “Fleabag.”