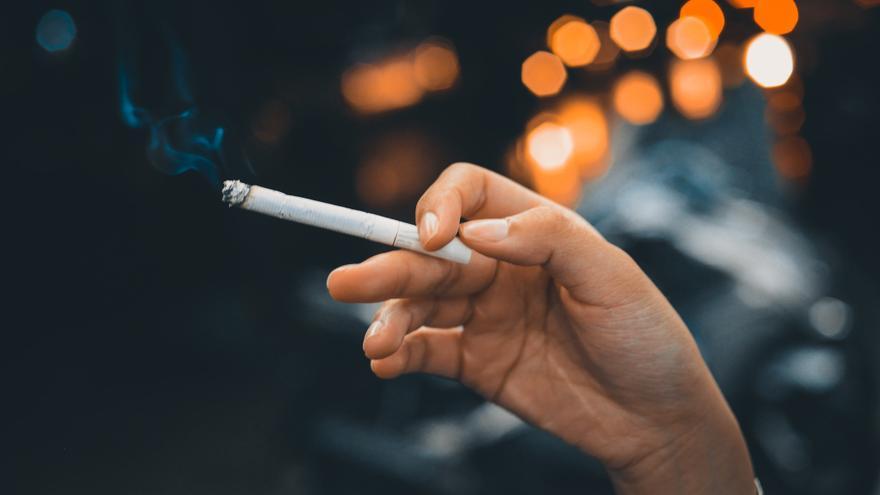 The withdrawal of the most popular drug for smoking cessation, marketed by Pfizer, is indefinite. The pharmaceutical company took Champix pills off the market in July after detecting nitrosamines, potentially carcinogenic compounds, in the first batches. The forecast was to recover the distribution in September. However, the company assures that it cannot specify “on what date this situation can be resolved”, as published by El País. The drug was financed by the National Health System.

The Spanish Agency for Medicines and Health Products (AEMPS) reported on July 6 the withdrawal of three batches of this drug, marketed by Pfizer Europe, after having detected the aforementioned impurity at levels higher than the limit established by the company. These are Champix 0.5 mg and 1 mg coated tablets, from batches 00019060 and 00020450, and Champix 0.5 mg film-coated tablets, 56 tablets, from batch ED7396.

The Spanish Society of Pulmonology and Thoracic Surgery (SEPAR) then recommended immediately suspending treatment to those who are quitting smoking with tablets from some of the three batches and opting for replacement therapy with nicotine or bupropion, the other compound financed by the public healthcare.

Selling drugs to stop smoking increased by 300% the first month that public health financed it, according to data from the Cofares group, one of the leaders in pharmaceutical distribution. In January 2020, 18,700 units of varenicline (under the brand name Champix) and buproprion were sold, financed from day 1, compared to 4,700 in January 2019.