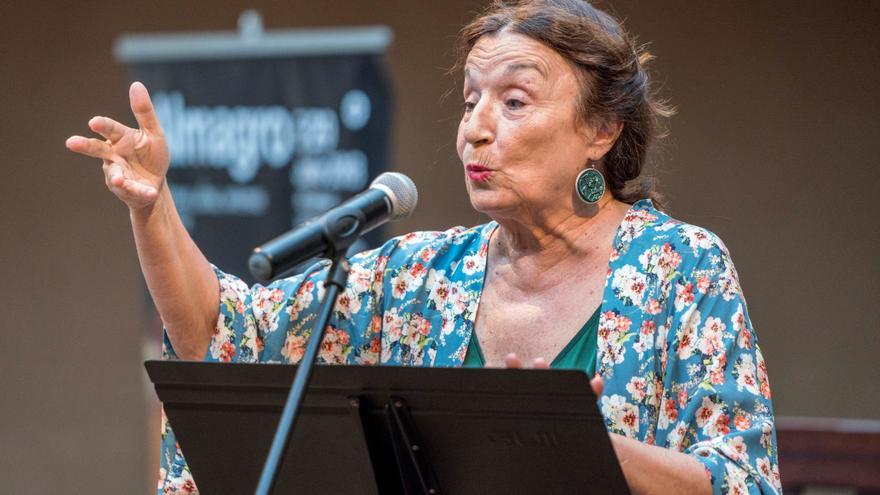 Bucharest, Jul 31 (EFE) .- The Spanish actress Petra Martínez was awarded this Saturday at the Transilvania International Film Festival (TIFF) with the award for the best performance for her role in the film ‘Life was that’, released last year and directed by the Spanish director David Martín de los Santos.

The director collected the award on behalf of the actress, who did not attend the awards ceremony of this festival held in the city of Cluj, in eastern Romania.

“Petra will be very happy when I tell her that she has won this award,” said Martín de los Santos as he took the stage to receive the award. “It is an award for the whole team,” added the director, who has made his fiction debut with this film.

Born in Linares (Jaén) in 1944, Petra Martínez has a long career as an actress in film, theater and television, and has been awarded at various festivals.

In ‘Life was that’ she plays a traditional woman whose path intersects in a hospital room with a young postmodern woman (Anna Castillo).

From that initial meeting, the film explores the vital and energetic exchange between the two protagonists, a dialogue between the more traditional values ​​of roots in the family and contemporary individualism.