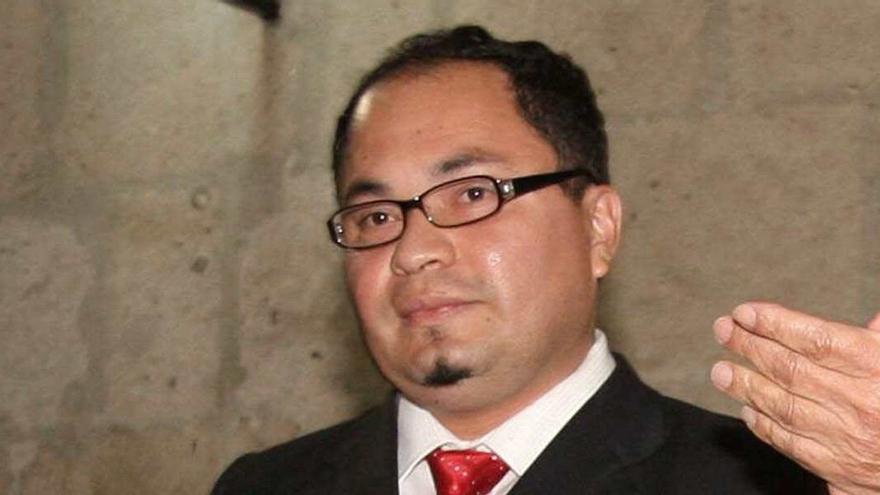 Lima, Mar 7 (EFE) .- The Peruvian writer Pedro Novoa died at the age of 46, a victim of colon cancer that seriously affected his health since October last year, confirmed the president of the Peruvian Book Chamber (CPL), Willy Del Pozo.

“May the hereafter be conducive to you and rest with the classic authors you loved since you were a child. Something dies in the soul when a friend leaves …”, wrote on social networks Del Pozo, who has been the editor of several Novoa books.

Months before engaging in the worst part of the cancer battle, he was able to defeat covid-19, which also led him to a very delicate and extreme situation.

During his literary career, Novoa has written five novels, a fictional storybook, another of children’s stories and a collection of poems.

The writer began to gain popularity when he won the Horacio prize for short novel by Derrama Magisterial in 2011 for “Six meters of rope,” a work that drew praise from his revered Oswaldo Reynoso.

A year later, his “Maestra vida” won the award-winning international prize for short novel Mario Vargas Llosa, an award he received from the Nobel Prize for Literature himself.

He was also a finalist for the Copé Award in 2014 “A Scream Floating at Dawn” and for the Herralde Award that same year for “The Symphony of Destruction”, perhaps the novel that opened the most doors for him.

The “Symphony of Destruction” portrays with crude and direct language the miseries of the most marginalized social strata of Peruvian society through a young provincial who arrives at a hostile stage in the most underground and sordid Lima.

At the twenty-fifth edition of the Lima International Book Fair (FIL), held last year, Novoa presented his latest novel, “The dawn of amaneceres”, whose story focuses on the memories and reflections of “Agapito”, a member of the Shining Path armed group who dies in a frustrated terrorist attack.