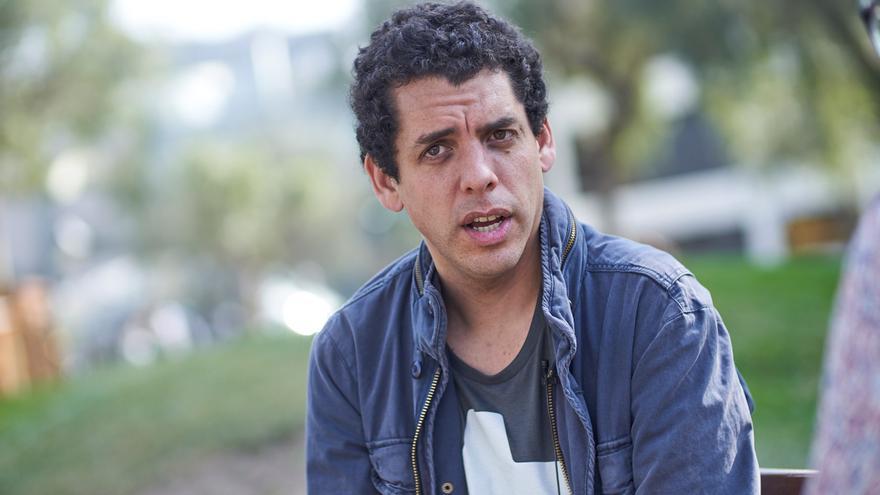 Lima, Apr 7 (EFE) .- "The revolution and the earth", the most watched documentary in the history of Peruvian cinema, has also become in record time the "most pirated" after the state channel rescheduled its premiere on television before the complaints of conservative sectors for its broadcast in the middle of the electoral campaign.

In just one day, a pirated copy had more than 100,000 views on YouTube, according to its director, Gonzalo Benavente, told the Efe Agency, the same number of viewers that it managed to capture in 2019 during the two months that it was in about twenty movie theaters. Peru, where he competed head-to-head with the box office hit "Joker."

During Holy Week it has also been broadcast in a pirated way in live broadcasts through other social networks such as Facebook by indignant people who considered the decision of the state channel TV Peru to postpone its television premiere as censorship.

"We have not authorized any broadcast, but there have been many spontaneous people who, outraged by the change of date, proposed showing it in other ways. The affection that people have for the film is not questioned. We are always going to be grateful," Benavente explained.

"That TV Peru wants to silence this prior to a presidential election is discrimination and a prior manipulation of someone who does not want a version of the story to be known so that another is on the air," added the filmmaker, who avoided calling it censorship.

"After everything that has happened, I would call it an intervention in programming based on political pressure," he continued.

The documentary focuses on the advances in social rights brought about by the agrarian reform promoted in 1969 during the military dictatorship of General Juan Velasco Alvarado, a figure reviled by the Peruvian right and highly valued by the left.

With different testimonies, the film tells how Velasco ended a semi-feudal model by expropriating the large estates of the most powerful families in Peru to give them to the peasants, poor and illiterate families who until then worked in a semi-slavery regime, without access to education no health.

The television premiere of the film had initially been scheduled by TV Peru for Sunday, April 4, at prime time, seven days before the general elections to be held this Sunday, April 11.

A VETO TO THE "DINOSAURS"

"You don't know who to vote for? Look at 'The Revolution and the Earth' and don't vote for dinosaurs," wrote the film's creators on social media from the documentary's official profiles, an ad calling not to vote for advanced politicians age who are not open to social changes.

The message to announce the television broadcast of the documentary caused a stir on social networks and then conservative politicians such as former Prime Minister Pedro Cateriano came out to criticize the date of the programming.

"When I held the Presidency of the Council of Ministers, I maintained a neutral management of TV Peru. I did not order attacks, manipulation of information or the disclosure of politically biased programs. Is it appropriate that 'La Revolución and the land '? "asked Cateriano.

PRESSURES FROM "OFFENDED AND ALLUDED"

After these messages, from TV Peru they called Benavente to reschedule the film for the 18th due to "pressure from certain people who had felt offended or alluded to and who felt that the broadcast of the film was projected towards the presidential candidacy of Verónika Mendoza ( Juntos por el Perú left-wing candidate), "according to the film's director.

For the filmmaker, "the film does not allude to any candidate who is now in the electoral race", because what it talks about is "freedom, equality, universal vote and the recognition of citizenship."

"Many people have been frustrated because, for the first time, they have seen a film that spoke of their origin and family heritage, which was not that of the landowner, but that of Quechua-speaking peasants whose parents were able to go to school and they to the university thanks to the fact that the agrarian reform was carried out, "he said.

Beyond the controversy, for Benavente this episode reveals the difficulties that Peruvian films financed by the State such as "The Revolution and the Earth" have to reach the audience, because "the almost clandestine ways to see them show that there is still a long way to go to consolidate a film industry ".