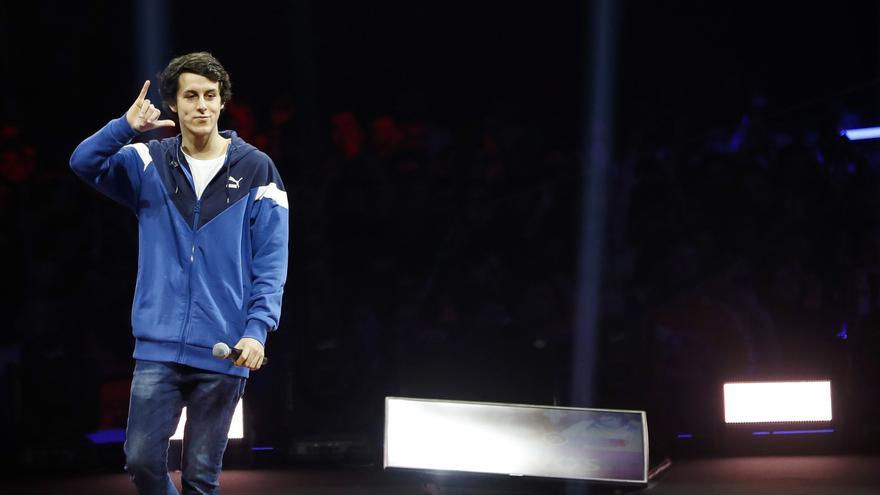 Lima, Mar 6 (EFE) .- The first season of the Peruvian freestyle rap league can have its champion this Saturday if Jaze wins his duel against Skill and is accompanied by the results of the battles of other participants in the Freestyle Master Series (FMS) from Peru.

The confrontation between Jaze and Skill is the one that raises the most expectation on this new day of the tournament, which is held at the Manuel Bonilla Coliseum, in the Lima district of Miraflores, still without an audience due to the restrictions of the covid-19 pandemic.

The last confrontation between the two gave much to talk about because both met in the semifinals of the 2019 national phase of Batalla de los Gallos, a competition in which Jaze was the winner.

In this duel that will open the new night of rap, both separated by just four points, as Jaze goes first while Skill is fourth.

Skill, from the San Juan de Lurigancho district of Lima, is obliged to win in order to continue dreaming about the next and last date of this first season of FMS Peru.

For his part, if Jaze, the “God Level” champion, manages to score three points, he would be virtually proclaimed champion based on the rest of the day’s results, especially if Strike beats Stick, the second classified.

Stick and Strike have a history of duels, the most memorable being the Battle of the Gallos, where the cock of Callao surprised everyone by eliminating the “king of the squares”.

A BATTLE AMONG FRIENDS

A duel between friends will be the one starring Nekroos (third) and Jota (eighth), who despite their friendship have previously starred in spicy duels like the one in 2016 in the northern city of Trujillo that made the public vibrate with the rhymes of both.

This time they will meet different needs, as Nekroos will have to add points to keep up with Jaze, his rival in the ninth and last day of FMS Peru, and Jota, the historic Peruvian rooster, must win to try to stay in the league. league.

The fourth and fifth battles of the day are New Era (seventh) against Ramset (sixth) and Litzen (tenth) versus Shock (ninth), respectively.

DUELS FOR THE DESCENT

These clashes have the same objective: to forget about the ghost of relegation, since everyone is at the bottom of the table and the losers will see their options to be present in the next season much more complicated.

The day will be enlivened by the dynamic duo formed by DJ Dmandado on the turntables and Metz as host and director of the evening, who will also have as guests the rap band “Inkas Mob”.

The Freestyle Master Series are held in Spain, Argentina, Mexico, Chile and Peru, where the competition has exceeded audience expectations in its debut year, especially in this final stretch.