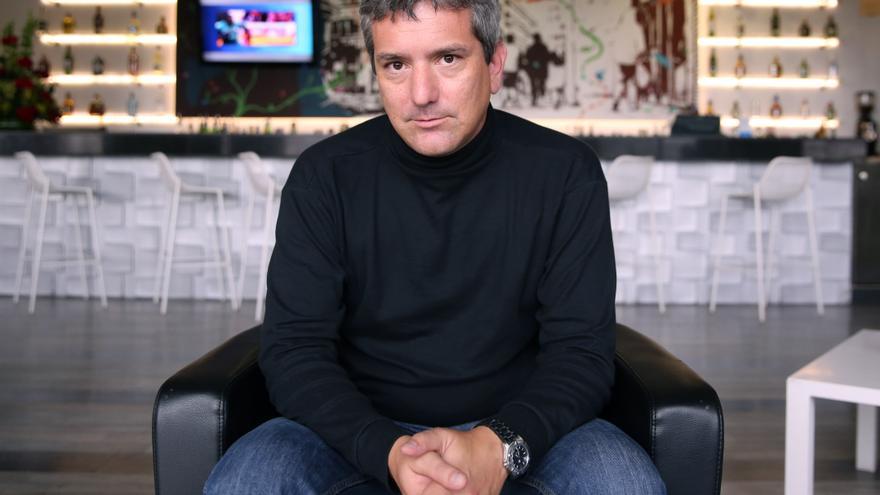 Lima, Jul 27 (EFE) .- Peru will participate with 60 writers, artists and intellectuals as “Guest Country of Honor” in the 35 Guadalajara Book Fair (FIL) 2021, reported this Tuesday the Ministry of Culture, which assured that this official delegation will reflect “the cultural, literary and academic variety of the country.”

“Being a guest of honor in Guadalajara, in this very special year (of the bicentennial of Peruvian independence), is an opportunity to project the figure of Peru and the figures of our writers and writers at an international level,” said the Minister of Culture , Alejandro Neyra.

He added that this will be “the opportunity to meet in a face-to-face fair, after a year of pandemic, it will be an occasion for celebration among brothers.”

In this sense, suggestions and proposals were received from the National Library, the Ministry of Foreign Affairs, the House of Literature, the National Council of Science, Technology and Innovation (Concytec), Petroperú-Copé, the Peruvian Chamber of Books and the Association of Independent Publishers.

As “Guest Country of Honor” of FIL Guadalajara, which will be held from November 27 to December 5, the concept “Peru: stories that connect us” will be presented to publicize art, memory, traditions and the narratives that represent the country and that, in turn, generate links with Mexico.

“This concept has a set of meanings associated with the fair and the proposal proposed by the Ministry of Culture. The fairs connect publishers from different parts of the world, publishers with readers, readers with each other, as well as mediators. transnational meeting, “said Santiago Alfaro, head of the General Directorate of Cultural Industries and Arts.

At the Guadalajara Fair, Peru will have a special pavilion with a large bookstore with approximately 30,000 copies of books by Peruvian authors and the exhibition “Life without deadlines: writers in the city of the 90s” will be presented, whose objective is to revalue the role of women in contemporary literature.

During the fair there will also be a gastronomic program and the projection of publishing businesses, in coordination with the promotion agency Promperú, as well as artistic activities, shows for children and musical presentations.