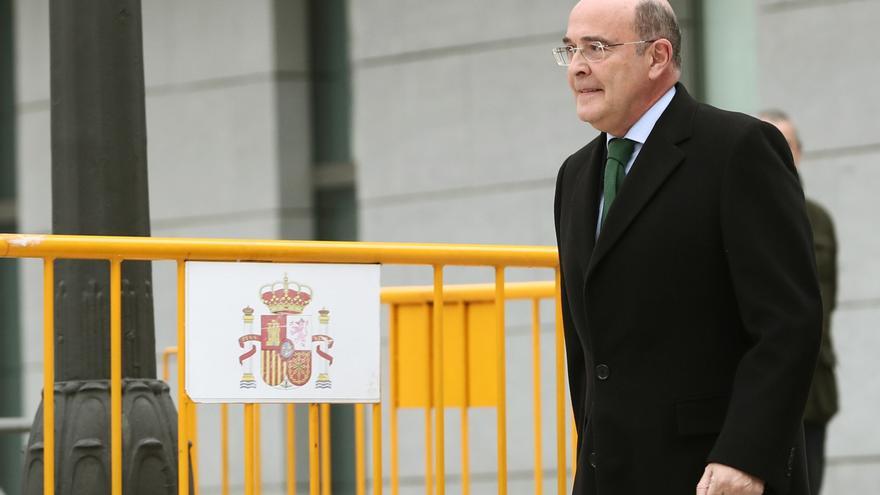 Colonel of the Civil Guard Diego Pérez de los Cobos has requested this Thursday the court of the National Court that annulled his dismissal as head of the Madrid Command to order his reinstatement to the post "immediately", without waiting for it to be resolved. The appeal presented by the Ministry of the Interior against the judgment of the Central Contentious Court number 8, legal sources have advanced to elDiario.es.

The representation of Pérez de los Cobos has awaited the presentation of the appeal by the State Attorney to ask the Court to enforce its sentence. In the brief, the same sources add, it is alleged that if he awaited the ruling of the Contentious-Administrative Chamber of the National Court and what the Supreme Court could decide in a possible second appeal, Pérez de los Cobos would reach the age of go to the reserve, which is scheduled for three years from now.

Pérez de los Cobos was dismissed by the Ministry of the Interior for not reporting the progress of the investigation to the Government delegate in Madrid for allowing the feminist investigation of 8-M. The colonel appealed to justice for the dismissal and the magistrate of the Central Court number 8 ruled that the dismissal was "illegal" because it was alleged that he had refused to comply with the absolute confidentiality orders of the magistrate who was investigating that case. In the ruling, the colonel's dismissal was annulled and annulled.

The transfer to the reserve of Pérez de los Cobos will occur when he turns 61 as long as he does not ascend to general before, which would delay the retirement age. The current Ministry of the Interior left him out of the last shortlist of promotions despite presenting the highest rating of all applicants.

In his appeal before the Contentious-Administrative Chamber of the National High Court, the department headed by Fernando Grande-Marlaska alleges that the colonel was dismissed from the freely appointed position he held as a result of a "loss of confidence" for not agreeing with his way of "proceeding" and denies that such use was made. administrative authority "for a purpose other than that legally foreseen".