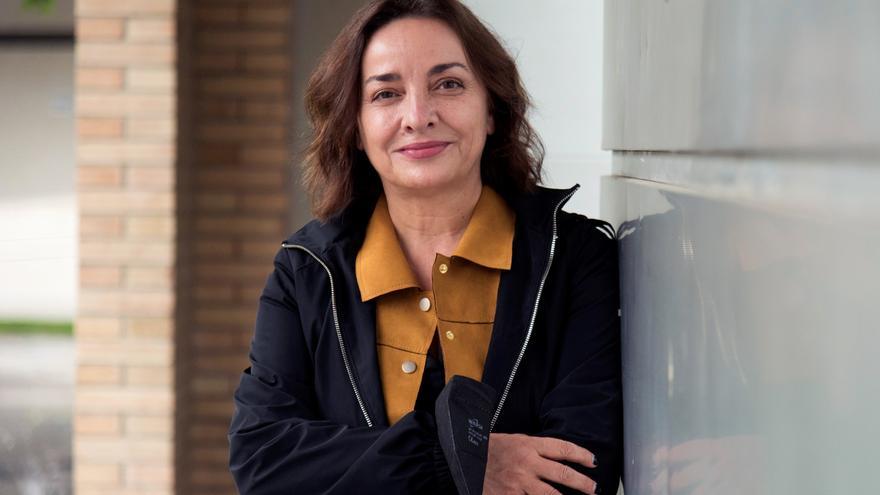 Madrid, Jul 27 (EFE) .- The Board of Directors of the newspaper “El País” has proposed Pepa Bueno as the new director of the newspaper to replace Javier Moreno, who will continue to be linked to the project.

The newspaper reports this in a press release, which highlights the extensive career in the media world of Pepa Bueno, who joined the SER network in 2012, when she also became part of the editorial committee fast.

The new person in charge of “Hora 25” will be Aimar Bretos, until now number two of Bueno in the program.

The changeover proposal must be communicated to the editorial committee, which will submit it to a non-binding vote by the newspaper’s staff.

After the result of the consultation, the Board of Directors of the newspaper will ratify the appointment, which must also be subject to favorable consideration by Prisa, as well as its Appointments, Remuneration and Corporate Governance Committee.

Pepa Bueno (Badajoz, 1963), graduated in Journalism from the Complutense University of Madrid, began her career in the information services of Radio Nacional de España in Extremadura and, later, was chief of computer science at RNE in Aragón and Madrid.

In 1991 she joined RTVE to direct the regional news program, first in Andalusia and then in Madrid, and in September 1996 she was appointed deputy director of the current affairs program “Gente”. Eight years later he was in charge of “Los breakfasts” on TVE.

In 2009 she assumed the direction and presentation of the second edition of the TVE newscast until in 2012 she joined the program “Hoy por hoy” and in 2019 she was appointed director of the nightly news program “Hora 25”.

During these years, Pepa Bueno has also collaborated in Telecinco and Cuatro programs. EFE