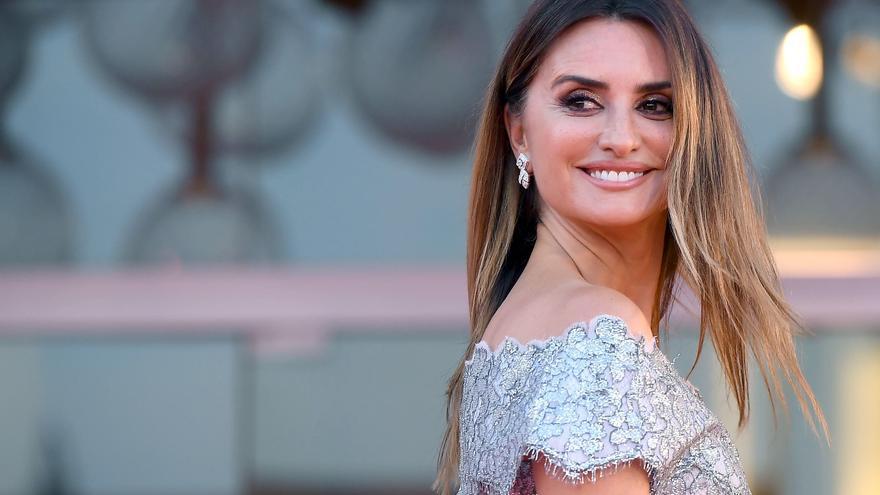 Culture drafting, Sep 11 (EFE) .- Penelope Cruz became popular when, at just fifteen years old, she appeared in the video of “The force of Mecano’s destiny.” Since then and until the Volpi Cup that he won this Saturday for “Parallel Mothers”, he has developed a complete and diverse career, with many notable titles.

From his films with Pedro Almodóvar to his Hollywood forays, these are some of the most outstanding:

It was his first film as a protagonist, directed by Bigas Luna, who knew how to see in it his racial character, his strength and his potential. Surrounded by Javier Bardem and Jordi Mollá, she gave an interpretation full of sensuality and with a vulgar touch that suited the character perfectly. He got the first of his 12 Goya nominations.

After making films with rather innocent roles (“Belle epoque” or “Alegre ma non troppo”), the Madrid actress showed that she had much more inside in a single scene, on a bus, giving birth, and accompanied by which years later it would be his mother-in-law, PIlar Bardem.

His first Goya took him as the protagonist of a round film, “La Niña de tus ojos” and with a character, Macarena Granada, drawn from the best tradition of Spanish cinema, how could it be otherwise in the case of a script by Rafael Azcona.

A stark film that did not save harshness and in which Penelope Cruz and Victoria Abril star in a wonderful interpretive duel that has won integers over time, compared to other titles that age worse.

Her foray into Italian cinema came from the hand of Sergio Castellitto, who gave Penélope Cruz a tremendous role, that of an Albanian woman who was the victim of a rape that marks the beginning of a heartbreaking love story.

“VOLVER” (2006), THE UNDERSTANDING WITH ALMODÓVAR

It was his second Goya and his first Oscar nomination. A film that showed understanding with Pedro Almodóvar, who created a story one hundred percent from La Mancha at the service of all his actresses, among whom were Carmen Maura, Lola Duelas and Blanca Prtillo, a cast that won the acting award at Cannes.

“VICKY CRISTINA BARCELONA” (2008), THE OSCAR WHO MADE HISTORY

With a supporting role, accompanied by Javier Bardem and directed by Woody Allen, Penelope Cruz found the perfect vital tone for a character that earned her her first Oscar and worldwide industry recognition.

This version or new vision of Fellini’s “Eight and a Half” in musical format was undervalued at the time, although it has many virtues, including the work of all its actors. Penelope Cruz was nominated for an Oscar.

“PIRATES OF THE CARIBBEAN: ON MYSTERIOUS TIDES” (2011)

And since actresses live not only from great roles, the participation of the Madrilenian in a saga like Pirates of the Caribbean showed that you don’t have to be an American to be part of a great and successful production.

Again Almodóvar. First with “Pain and Glory” (2019) and now with “Parallel Mothers” he has written her two roles that perfectly match her characteristics and has allowed her to demonstrate all the possible nuances in complex and deep roles as only the filmmaker Manchego knows how to do. After winning the Volpi Cup this Saturday, next stop for the Oscars?